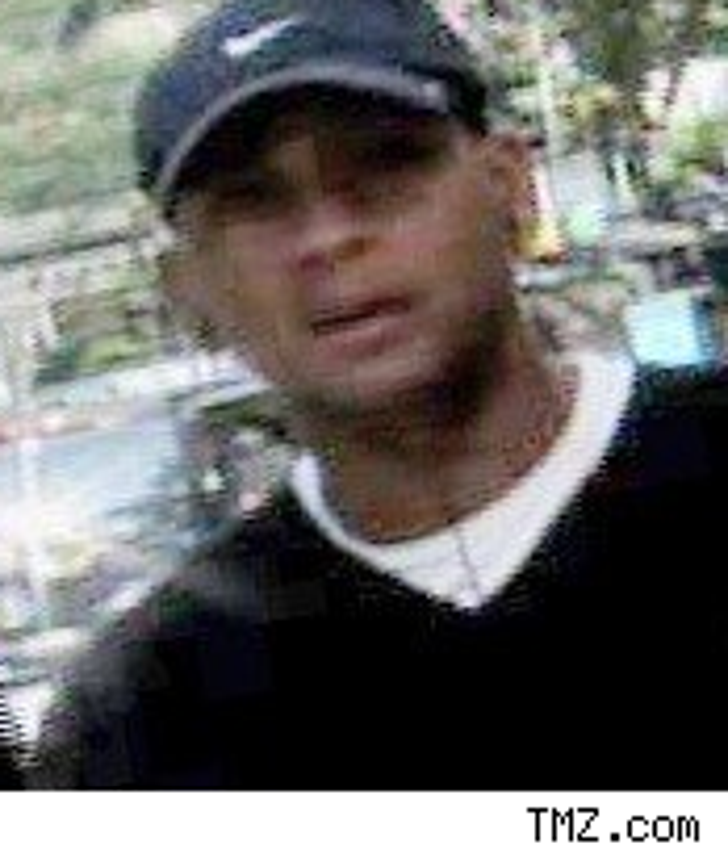 Alex Rodriguez is so over Madonna. Next up: Tom Brady!

So says the Boston Herald, which is calling bromance on the pair. "Dugout spies" claim A-Rod was "antsy" for a rainout when the Yanks played the Red Sox last weekend ... so he could grab dinner with Tom. "He was all excited," says the spy, "and he was all worked up over his 'date' with Tommy."

The Herald says they don't know if they actually had dinner.

Britney Spears is looking all toned and fit these days –- and she might want to make some coin from it.

"A close Spears pal" tells the Chicago Sun-Times Britney wants to go all Jane Fonda and put out a series of workout vids. The idea was inspired by Brit's love of dance and how it helped her get back into shape. It seems Brit found her mom's old Fonda tapes and "got a big kick out of watching them."

No deal's set, but a Jive rep says it "makes perfect sense."

Bad news for the Rosies of the world: Elisabeth Hasselbeck isn't leaving "The View" anytime soon.

Despite rumors she was going to the right-wing cocoon of FOX News, there is "absolutely no truth" to that, says her agent. And a show rep tells Usmagazine.com, "Barbara Walters and Bill Geddie ... consider Elisabeth to be vital to the program."