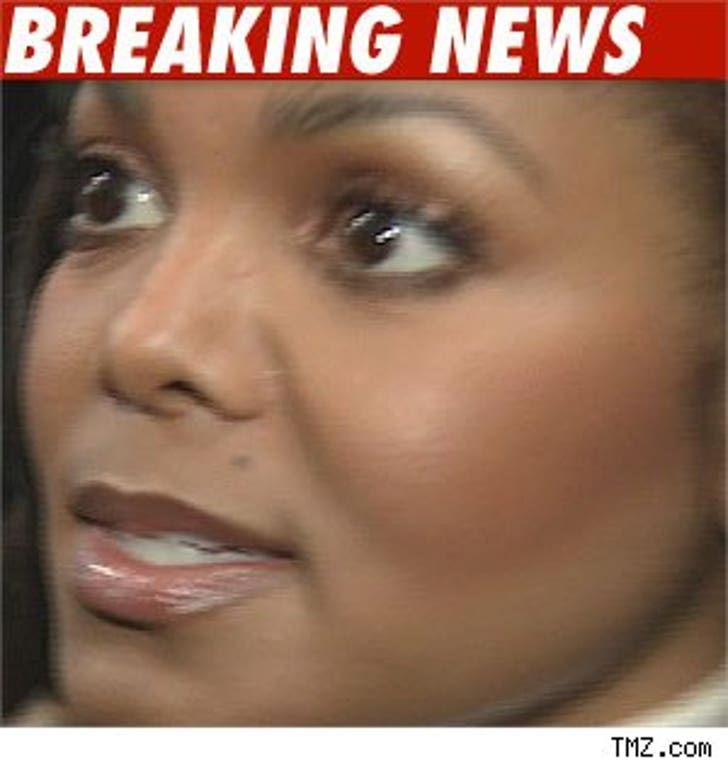 Ok -- what in the name of Bubbles is going on here?

Janet Jackson has bailed on three more shows -- that's six altogether -- on her tour. According to her rep, JJ has cancelled last night's show in Greensboro, NC, today's show in Atlanta, and tomorrow's in Fort Lauderdale because it's "evident" she's not fully recovered.

She already nixed shows in Montreal, Boston, and Philly, and went to the hospital in Montreal minutes before her show was supposed to start Monday. Her doctor has ordered her to go home for further treatment.