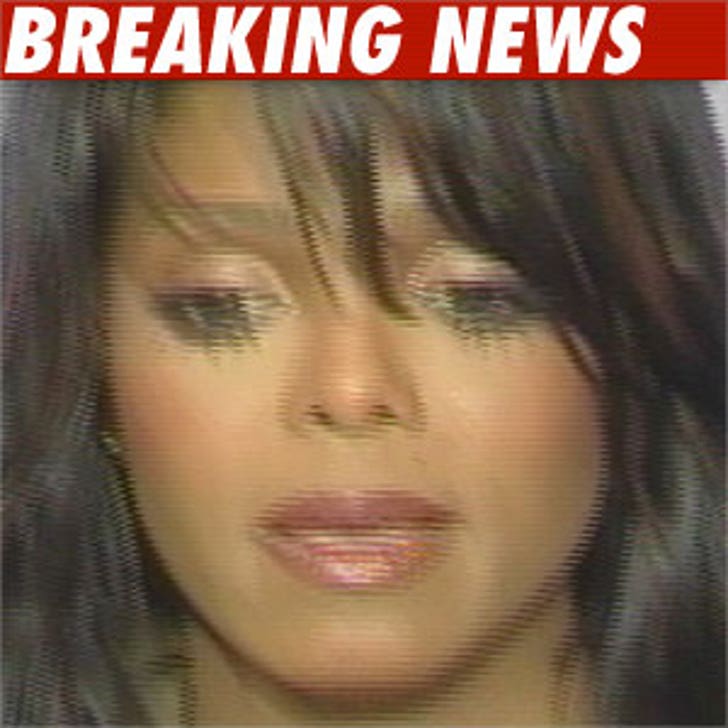 Janet Jackson was rushed to a hospital yesterday in Montreal and had to cancel her show, according to her reps.

The singer "got suddenly ill" during her sound check, says a statement from W&W Public Relations, and went to an unnamed hospital. She's being monitored, but no other details of her condition are available.

A rep for the concert promoter said they got word just minutes before the gig was supposed to begin -- LL Cool J was the opener.

Jackson cancelled her show in Detroit on Friday also at the last minute, citing "production constraints," and rescheduled.