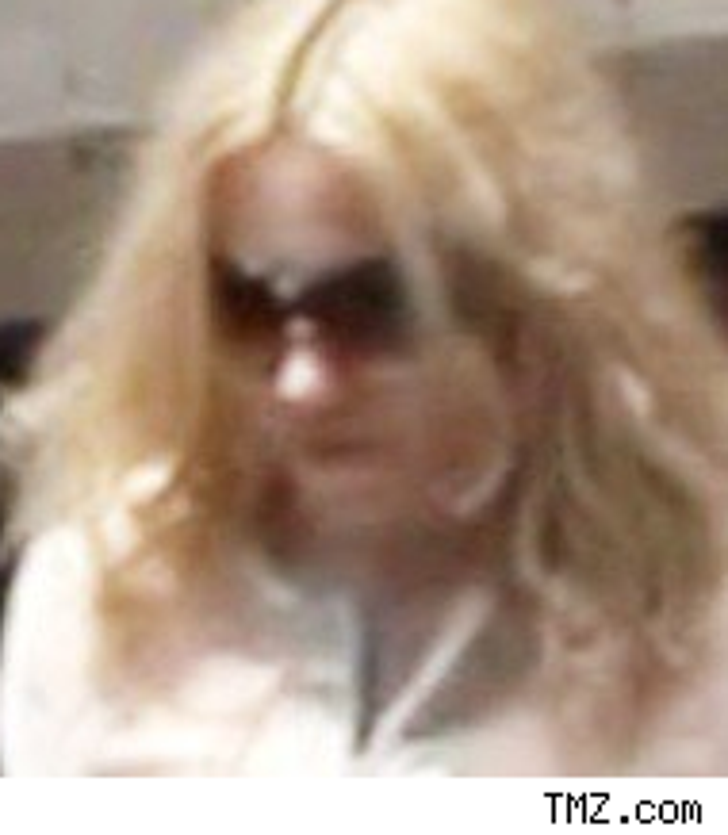 The Material Mom has a message for the Hockey Mom -- you bettah stay away!

"It's nothing personal," Madge disclaimed. 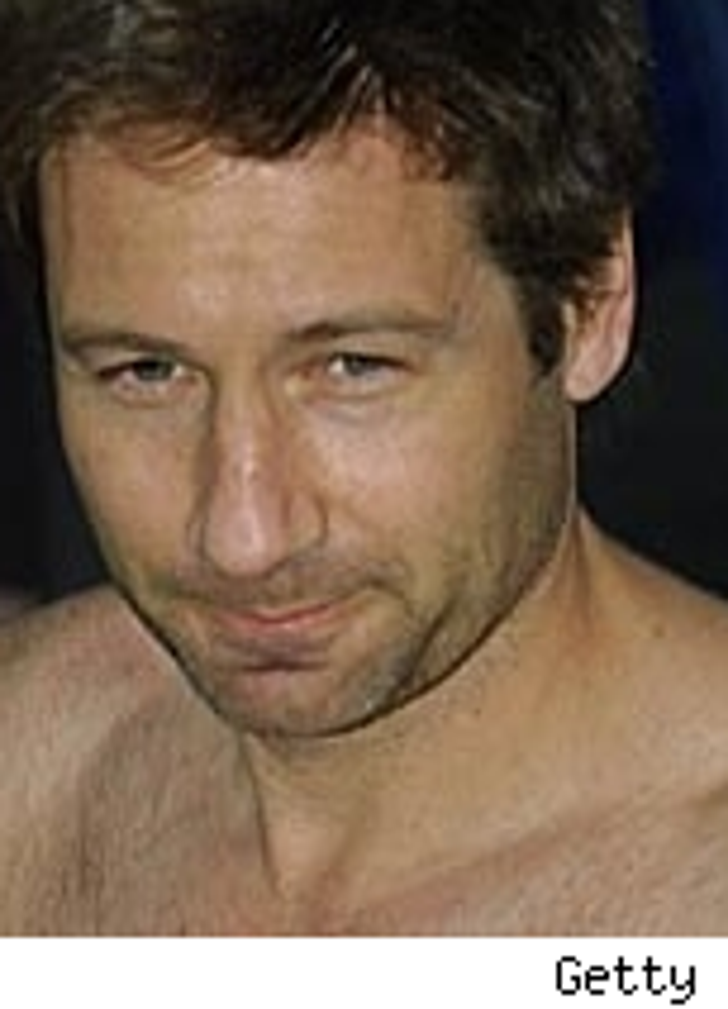 David Duchovny's stint in sex-addict rehab has come and gone.

After two months doing whatever it is people do to get over wanting sex all the time, DD is "out of rehab," says his lawyer, Larry Stein. "He successfully completed his treatment." Duchovny had gone into rehab in August.

The "Californication" star has also begun shooting a new movie, says Stein, and the new season of his Showtime show has begun. 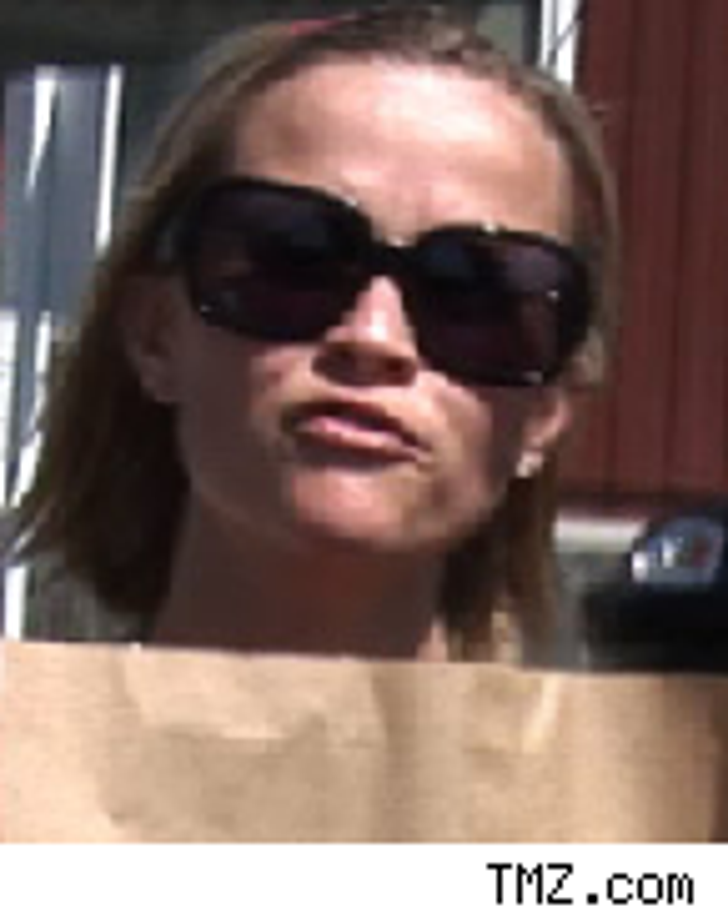 Don't believe what the tabs are crowing -– Reese Witherspoon and Jake Gyllenhaal are very much together.

So much so, reports the Chicago Sun-Times, they're looking at real estate in London, scouting "posh apartments and town houses" in Mayfair. They're looking at pap-protected places where entrance and egress are restricted onto main streets.

Hasn't CZJ been 39 for about ten years now? MomLogic investigates ... We're told Donna Karan rocked The Box with Billy Joel and Calvin Klein, among others, to the spinning of DJ Jeffrey Tonnesen until 2:30 AM ... Timbaland, Randy Jackson and Ryan Seacrest were at the VIP table the other night at Philippe Miami.