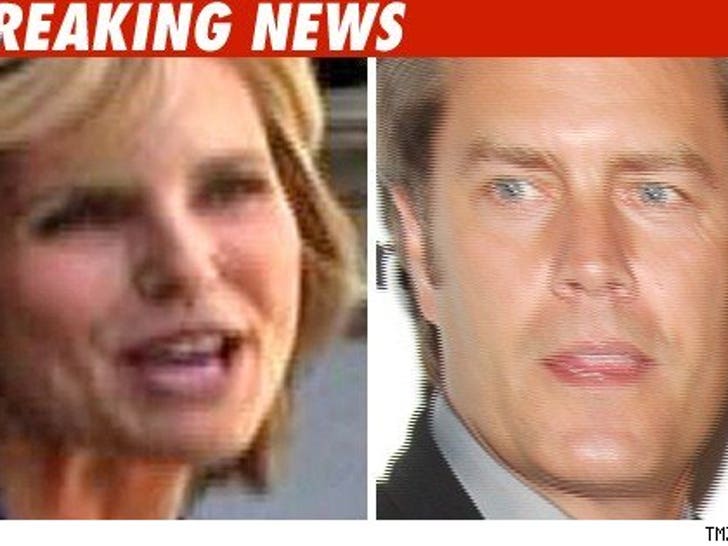 The nuclear divorce between Christie Brinkley and Peter Cook is ovah -- at least officially. 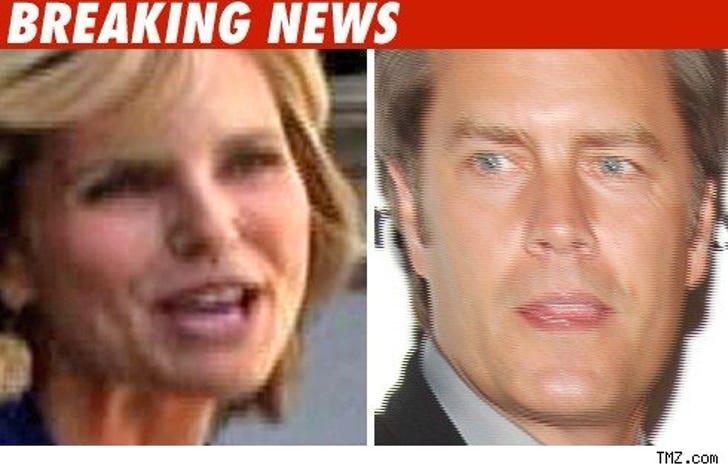 The final nail in that coffin was filed this week in Suffolk County Court.

Unofficially, buzz is Cook could be in hot water for blabbing to Babwa Walters about the breakup after they signed a confidentiality pact. But we're told by people in the know the punishment for Petey's palaver will be minimal, and probably nothing.

Except for losing the last shreds of his reputation as a human being.