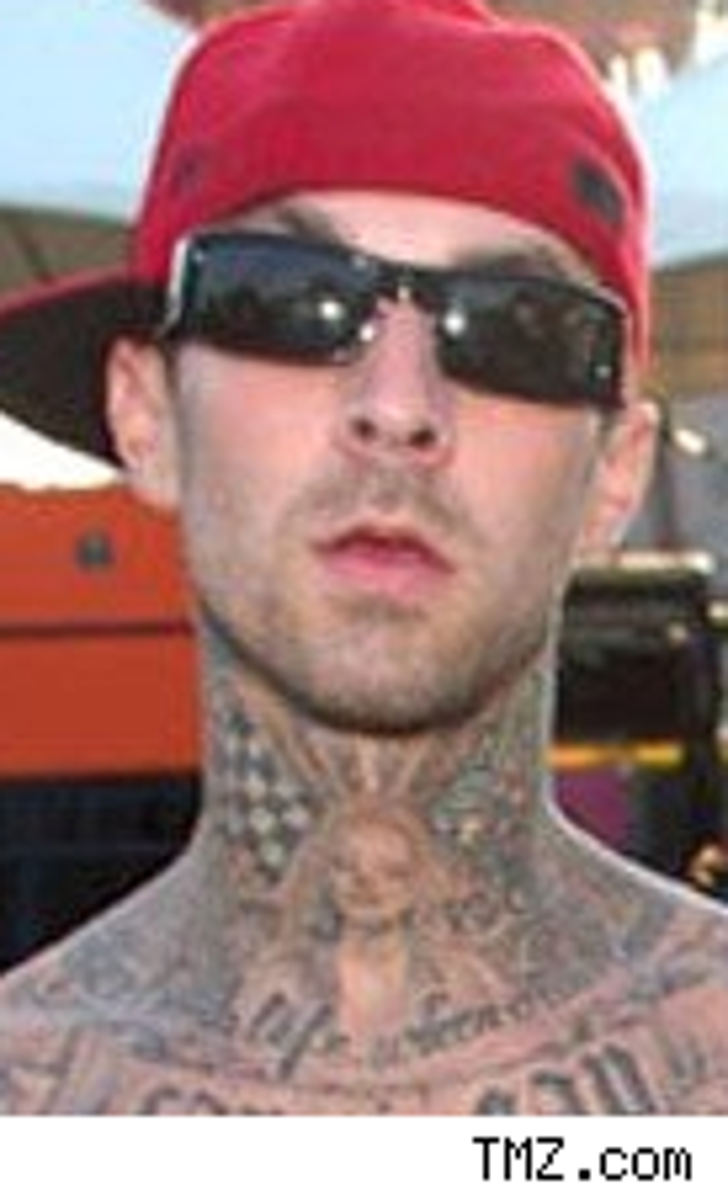 And who can blame him?

Travis Barker tells Us Weekly he's "grateful to be here at all" after the plane crash that burned him severely –- and killed his assistant and bodyguard. "My biggest fear ever is to be involved in a plane crash, so when that happened," says Trav, "well, I'm just thankful to be alive!"

Barker reveals he's got third-degree burns from his feet to his waist and on one of his hands. He's still in treatment at an L.A. burn center.

Brinkley Ex –- Cheating Was Her Fault 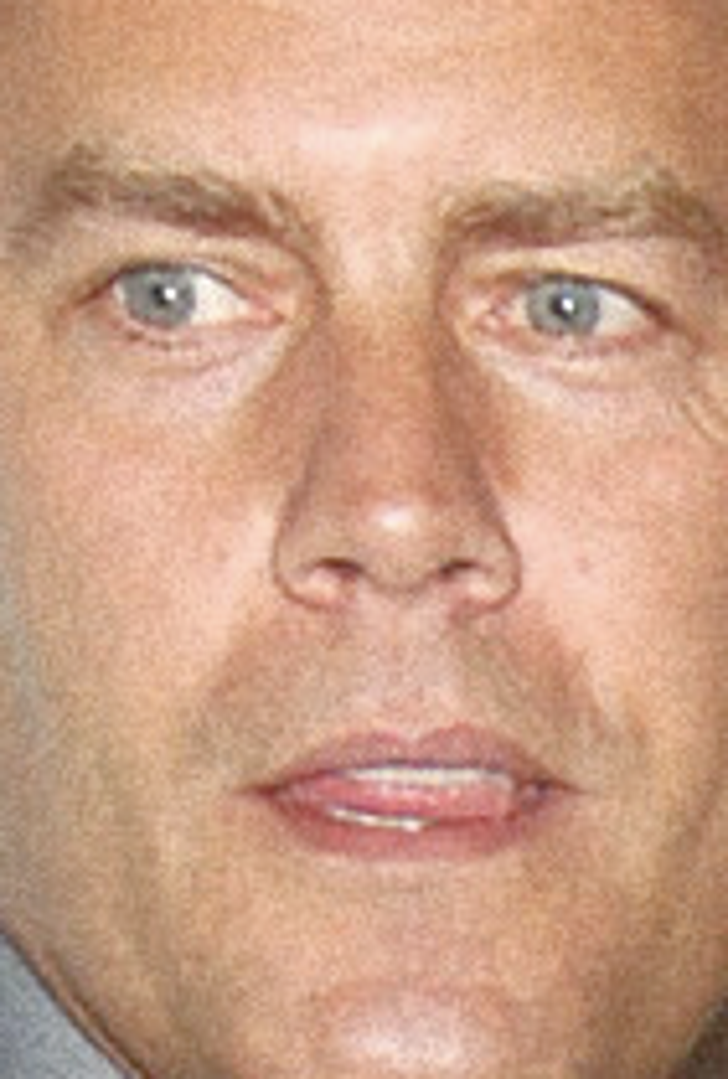 He's given a shocking sitdown to Barbara Walters in which he says he cheated on Christie Brinkley because he didn't get "the attention" and "the thank-you" he needed for his "efforts" and all the "tremendous work" he was doing for the family.

Pervy Pete says he hopes he won't be seen as a "scumbag pervert." Wrong on both counts. 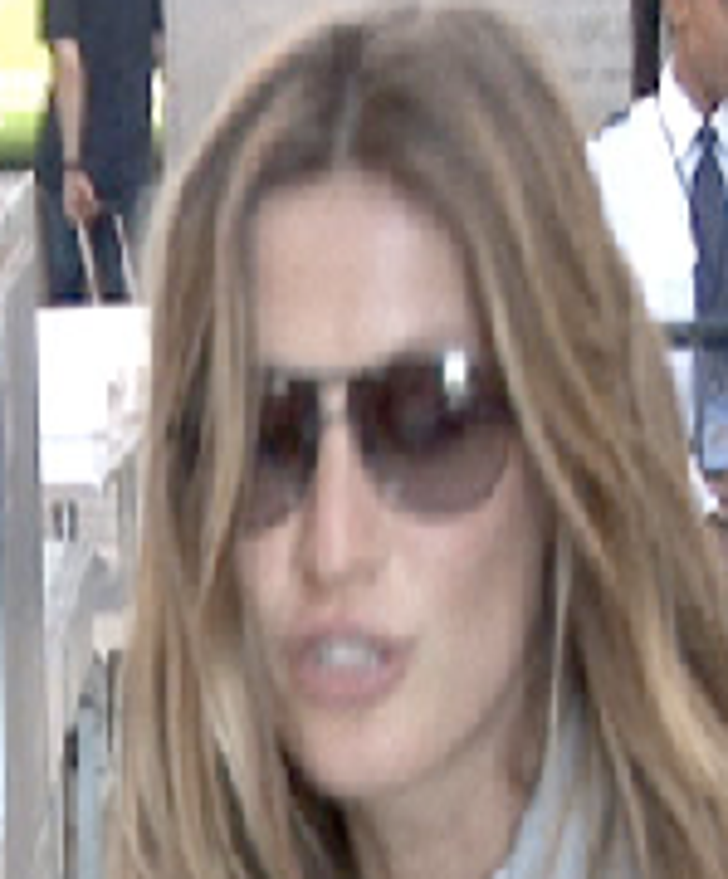 She might have Tom Brady on the payroll -- sorta -- but Gisele Bundchen doesn't support her entire family back in Brazil.

So says the fam to the Boston Herald, which says a recent report that she sends $10 mil back to them every year is totally false. "I have no idea who could have made up a story like that," says Patricia Bundchen, G's sister, adding the report could be "very dangerous for Gisele's family."