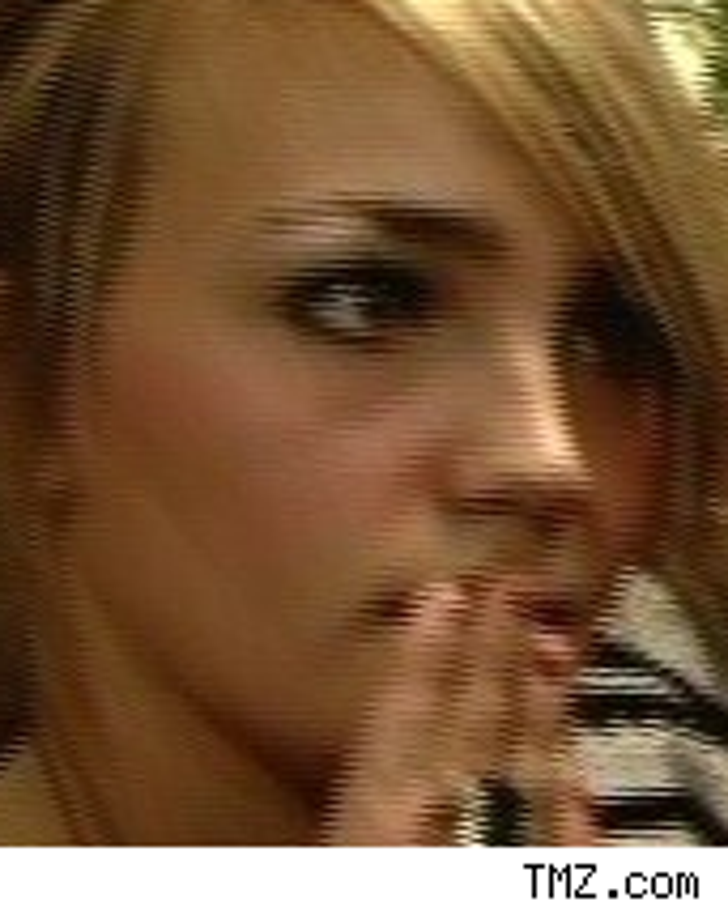 Unlike the second most famous teen mother-to-be of 2008, Bristol Palin, Jamie Lynn Spears won't be getting married anytime soon.

We told you yesterday how J-L is conclusively not preggers for the second time, and now the 17-year-old tells OK! she's not going to get hitched to Casey Aldridge. "We are engaged," she says, "and we are really happy ... There is no rush for anything."

Casey apparently also speaks: "I think you should try it out and see," referring to something, we think.

Hef -- No Baby, No Relationship 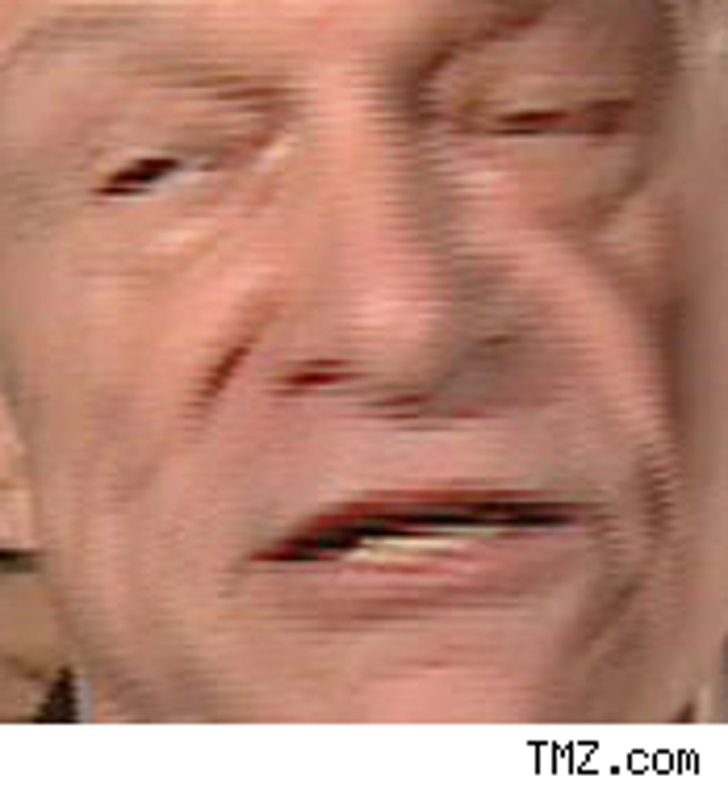 So TMZ broke the news about Hugh Hefner's breakup with Holly Madison, and now he's talking about just how limp he's been feeling in its wake.

"I had planned to spend the rest of my life with Holly," he tells Usmagazine.com. "I was road kill a couple weeks ago." Apparently one big issue was Holly's inability to have a kid with the octogenarian. "We tried to have a baby earlier this year and it didn't work out," said Holly. "She became very depressed." 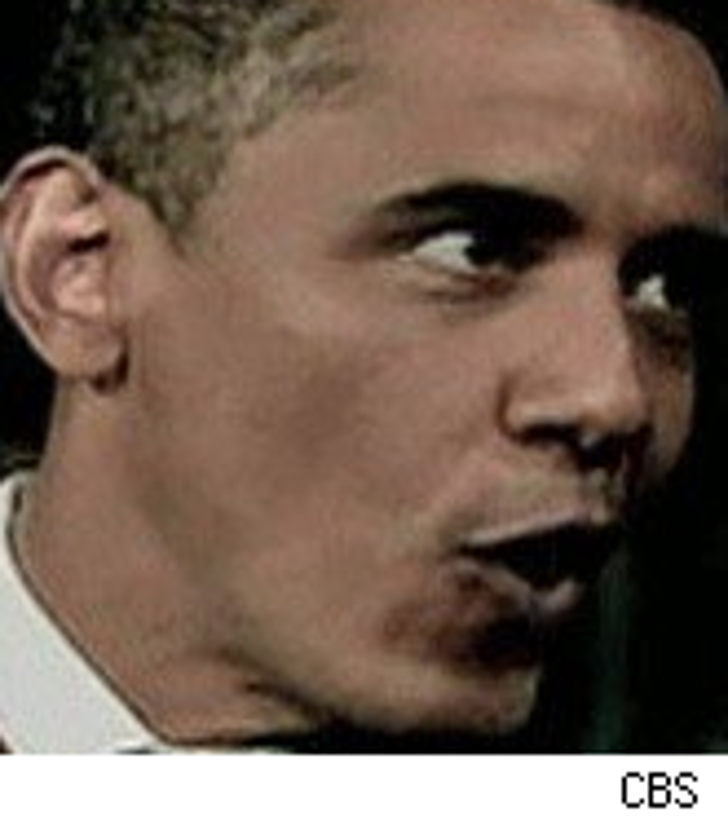 BO admits he's had difficulty quitting smoking on the campaign trail. "There have been a couple of times during the campaign when I fell off the wagon and bummed one, and I had to kick it again," he tells Men's Health.

Ever the candidate, Obama has a solution: Cut out "key connections -– that first cigarette in the morning, or after a meal, or with a drink."

Famously potty-mouthed Sharon Osbourne is taking it to the "Rock of Love" girls one Manner Must -- yes, she's teaching them manners -- at a time thanks to the guys at Bradley and Montgomery. ... Michael Phelps' girlfriend Nicole Johnson apparently didn't like having fans take snaps of her and her Aquaman, says Rush & Molloy, the other night in New York. ... Diddy is doing just about everything he can to sell Ciroc vodka, including going glam as Frank Sinatra in a new series of ads for the clear liquid. ... Nikki Blonsky tells People she's crushed after that airport brawl in the Turks and Caicos and says Bianca Golden started the whole thing.