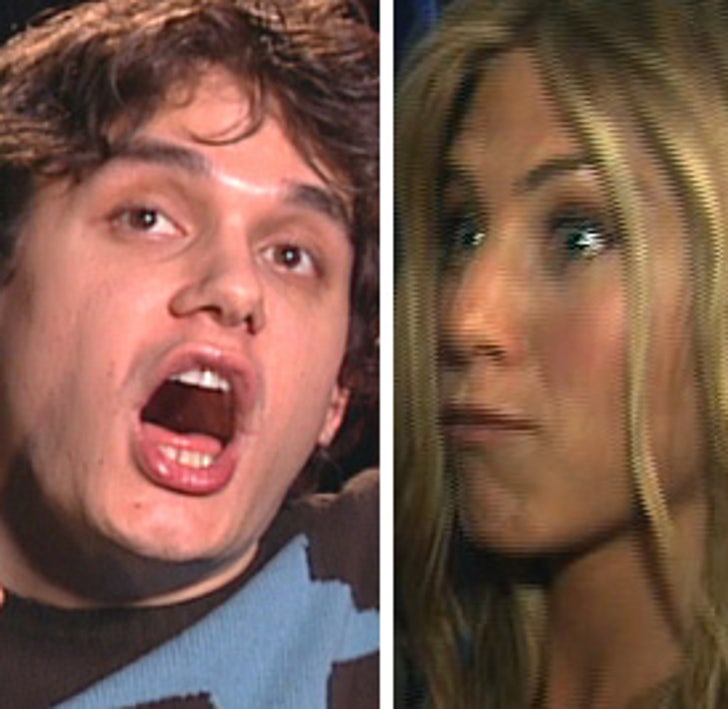 We've been bummed since John Mayer and Jennifer Aniston called it quits. But there's renewed hope.

We've confirmed they did indeed hang out this weekend in NYC. They chowed down at Il Mulino -- best Italian restaurant in the Big Apple. And that's not their only contact over the last few days.

Turns out their breakup was not a clean break after all. We now know they stayed in touch after they split. As for the National Enquirer report they were kissing at LAX after a flight from NYC... we can't confirm it.

One thing we did get. We're told it's not necessarily black and white -- that they may be more than not involved but less than involved. The middle ground is more fun anyway.