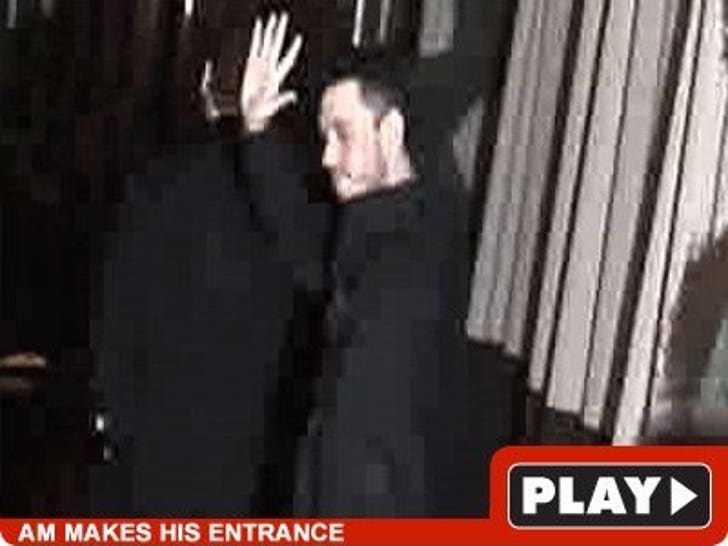 DJ AM made his first post-crash public appearance last night -- at a fundraiser for the families of those who lost their lives on that fateful flight. 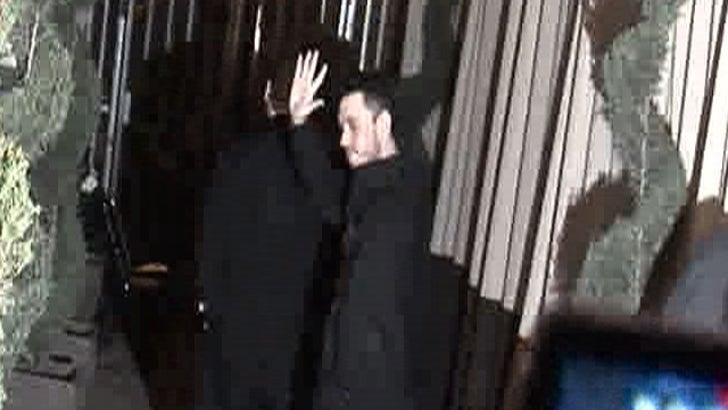 He wasn't there to spin -- that's tonight at the Palladium -- but he was surrounded by his buds inside, including Danny Masterson, Simon Rex, Mark Ronson and Hilary Duff.