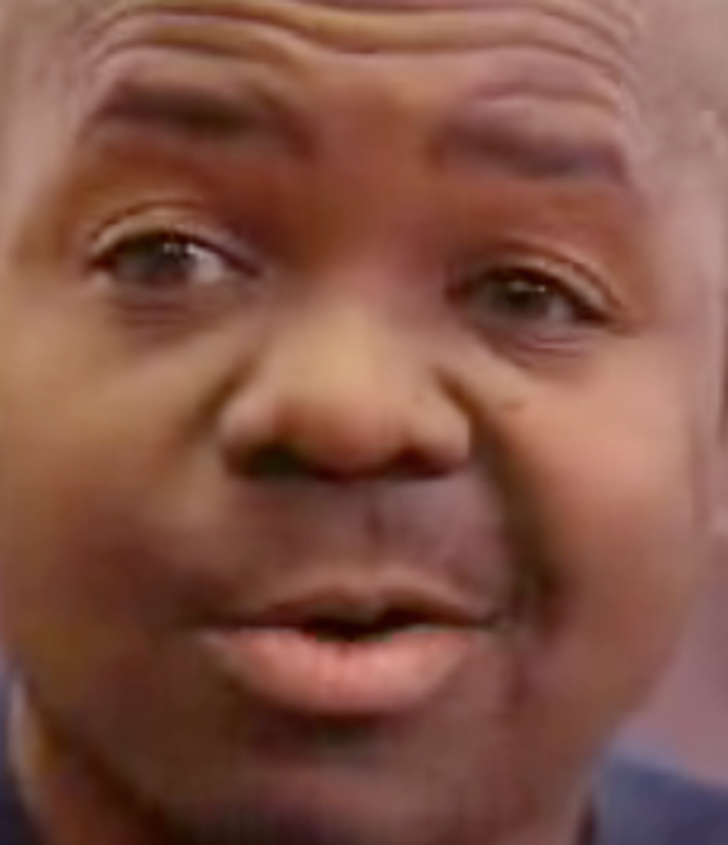 Gary Coleman isn't taking those bowling-alley dust-up charges sitting down. Or was it standing up?

Coleman's lawyer says he pleaded not guilty to disorderly conduct and reckless driving Tuesday. "He simply acted accordingly with what normal human beings would do," Randy Kester said. Thus implying Gary Coleman is a normal human being?

Gary's accused of running into a guy with his truck at a bowling alley after the guy wouldn't stop taking cell phone pictures of him.