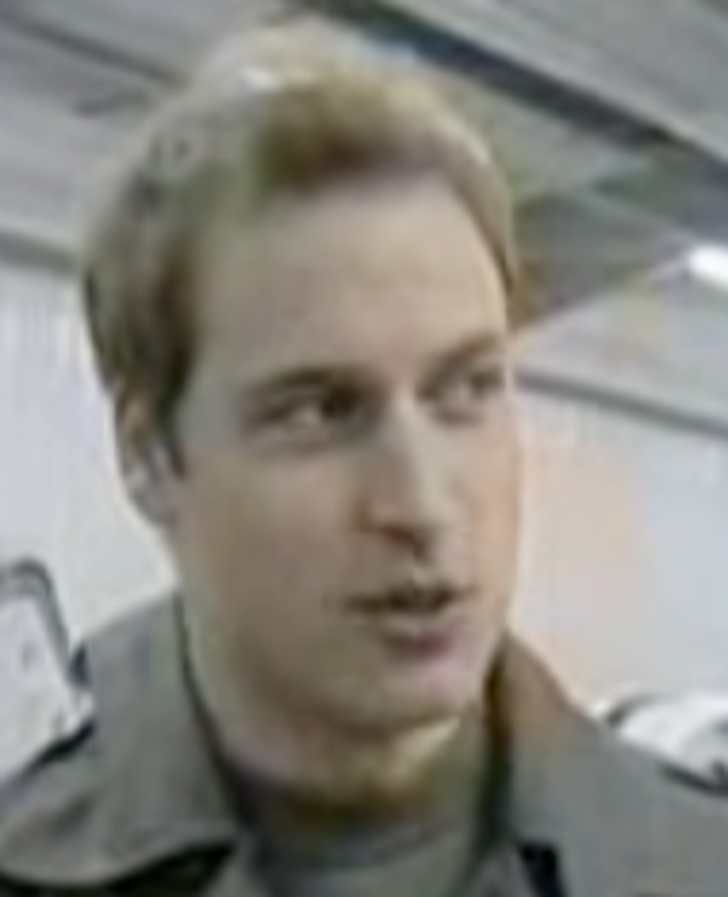 The Queen will not be amused.

Princes William and Harry were out last night in London, reports the Mirror, with what the tab hilariously describes as "two showgirls" -– Paris Hilton and Christina Aguilera. Apparently the heirs to the British throne were quaffing and "singing cheesy pop songs" with Hiltie and Xtina.

Another Brit source -- the Telegraph -- says the Prince and Paris were "flirting outrageously." And they say the sun never sets on the British Empire.