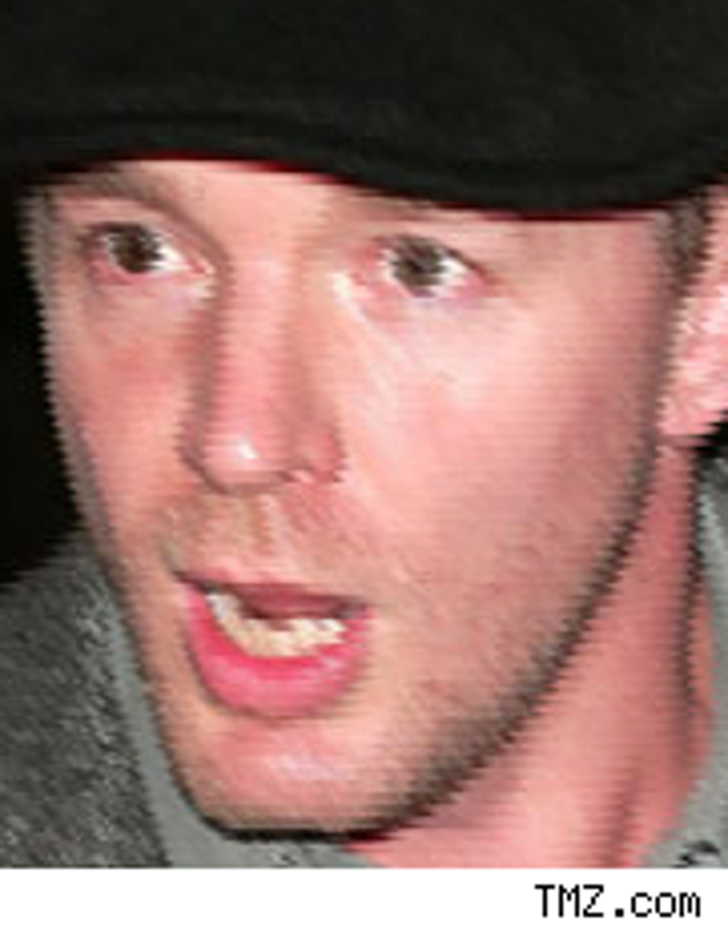 So much for an amicable settlement.

Guy Ritchie is "furious" because he thinks Madonna is manipulating the media to make him look like a monster. Sources tell the Sun it's "something concocted by the KGB," and he's angry about details of a divorce "war summit" were leaked to Madge.

Meanwhile, the reports of what he's going to get are swinging wildly between $18 mil and something like $200 mil, depending on who you ask.