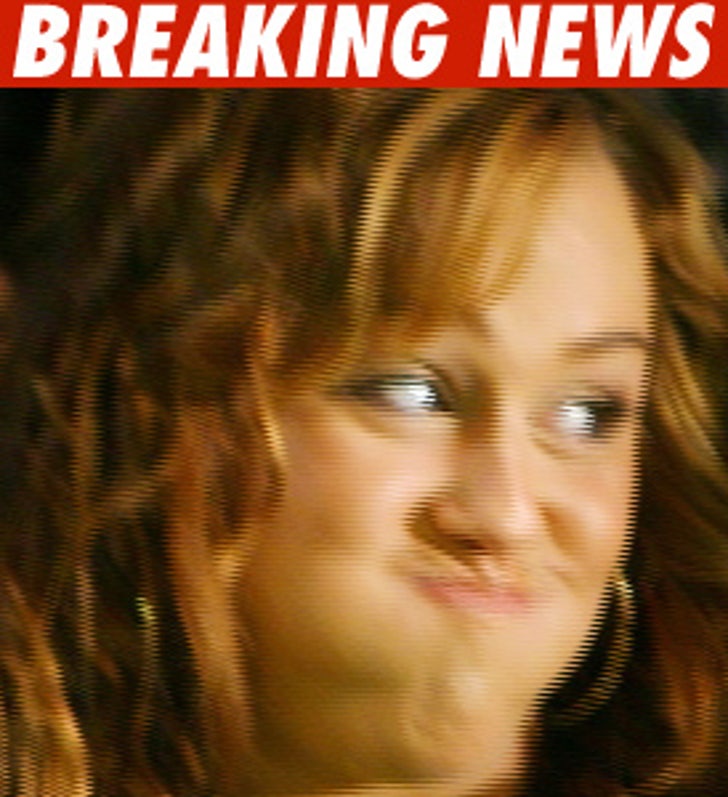 The guy who hacked all those scandalous, almost-nudie pics out of Miley Cyrus' Gmail account may have finally blown his cover.

The FBI reportedly just raided the Tenn. home of 19-year-old computer nerd Josh Holly -- a guy who the Feds believe has been bragging like crazy about flooding the Internet with the infamous naughty photos earlier this year.

During the raid, feds seized several computers and a phone.

According to Wired.com, Holly also bragged about how he got Miley's password in the first place -- a crazy scheme which allegedly involved posing as a MySpace administrator, stealing Miley's MySpace password, and using it to unlock her Gmail.

So far, no charges have been filed and the FBI is being its usually discreet self about the situation.