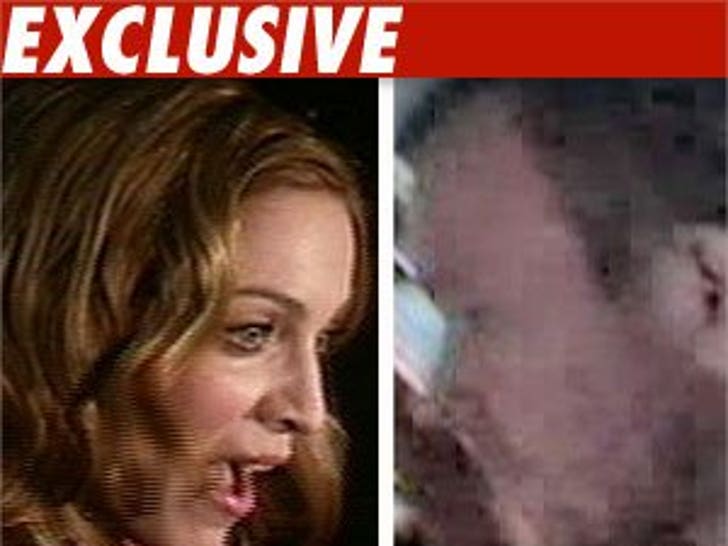 The final nail in the coffin that is Madonna and Guy Ritchie's marriage may have been hammered down by Kabbalah. 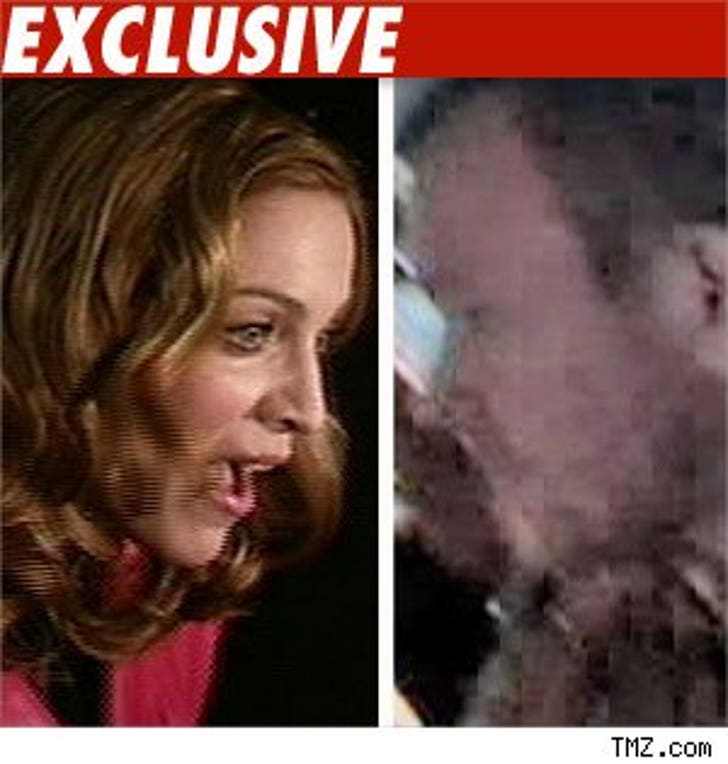 An insider who practices Kabbalah at both the L.A. and NYC centers tells TMZ the mystical school of thought teaches, "If a couple has done the spiritual work to earn their soul mate and their current partner is not their soul mate, then universal law says they must split and only two choices remain: divorce or die." Our source adds that Kabbalah does not look down on divorce "because it creates an opening for the other to be with the one they are supposed to be with." Paging Alex Rodriguez!

We're also told the rumors that Ritchie isn't really a follower of Kabbalah are false, because Guy is at the centers all the time, even when Madge can't be there. Our source stresses, Guy has become a spiritual man and is VERY involved with Kabbalah.