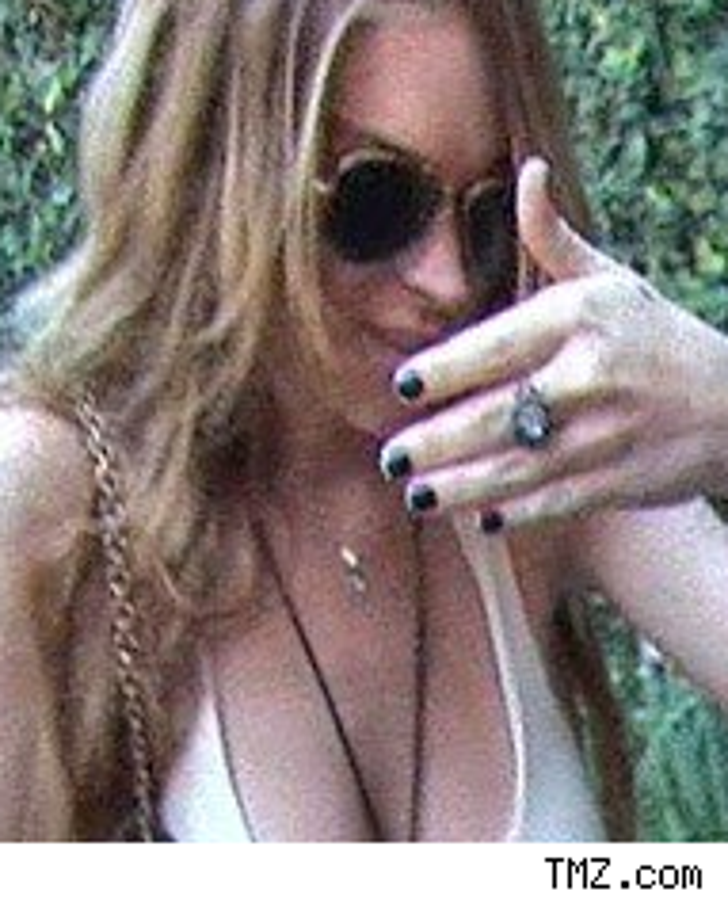 Lindsay Lohan, Sam Ronson, and some other big celebs may have spent the weekend swimming in a dead man's wake.

That's what the New York Post is claiming, saying a 30-year-old man's body was found on Oct. 13 at the Roosevelt Hotel's pool, possibly of a heart attack. Then last weekend, LiLo, SamRo, Stacy Keibler, and others were swimming in the same pool ... and the same water.

Staffers were told to keep the unchanged H20 on the DL, and the hotel claimed there was enough chlorine in the pool to kill bacteria. But a Roosevelt exec says the report is "urban legend."