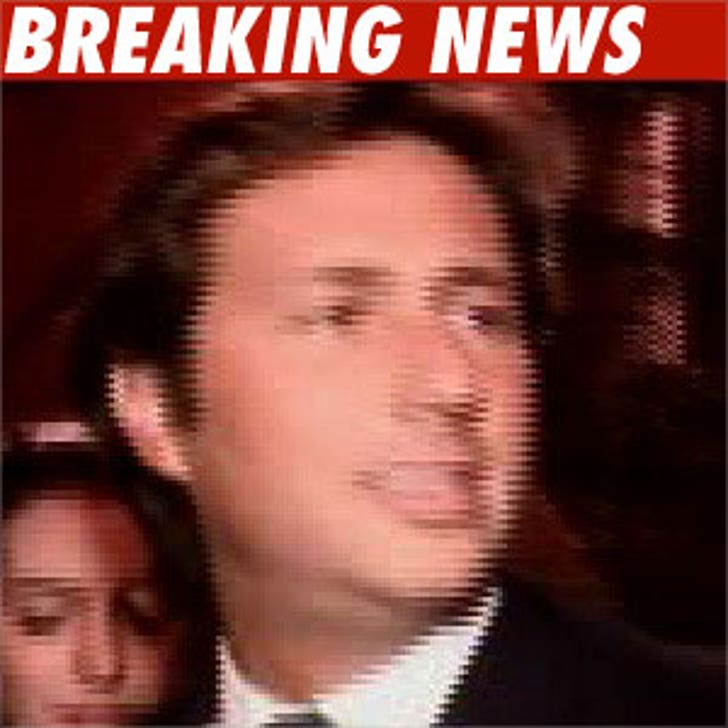 Raffaello Follieri will also have three years of supervised probation, and will have to start serving his term immediately.

Follieri pled guilty in September to 14 counts of wire fraud, conspiracy, and money laundering. He bilked investors out of millions by falsely claiming to be the Vatican's chief money man.

His lawyer appealed to the government last week for a three-year sentence in one of the most absurd memos ever written, actually using the cliche, "The road to hell is paved with good intentions."

And now it's fitted with gray bars, too.