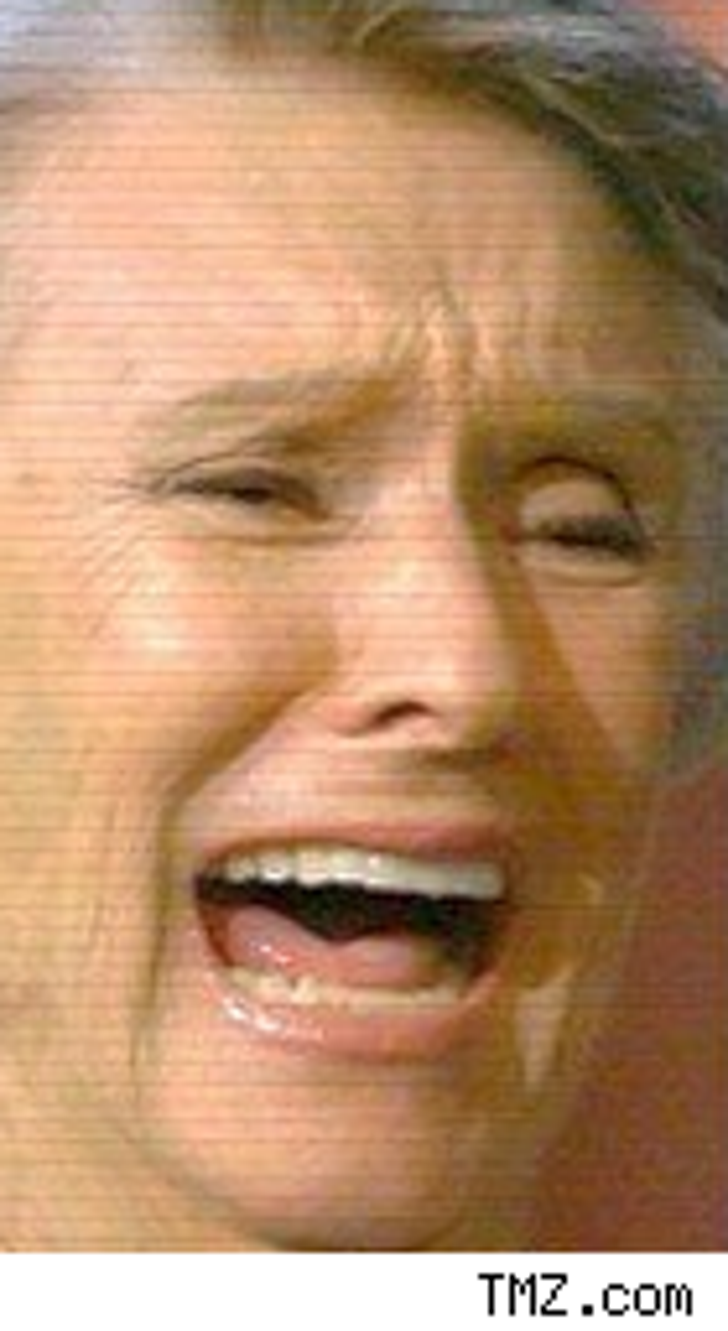 "Dancing with the Stars" staffers are falling over each other to slam the show's grande dame Cloris Leachman.

Snitches tell the Chicago Sun-Times everyone from Susan Lucci to Samantha Harris has had enough of Cloris' "obnoxious schtick" and there are "deep concerns" she's driving viewers away. Lucci is "outraged" Cloris has made it this far.

"People joked it must be a whole lot of CBS, NBC, and Fox executives getting everyone they know to vote for Cloris," says a staffer.