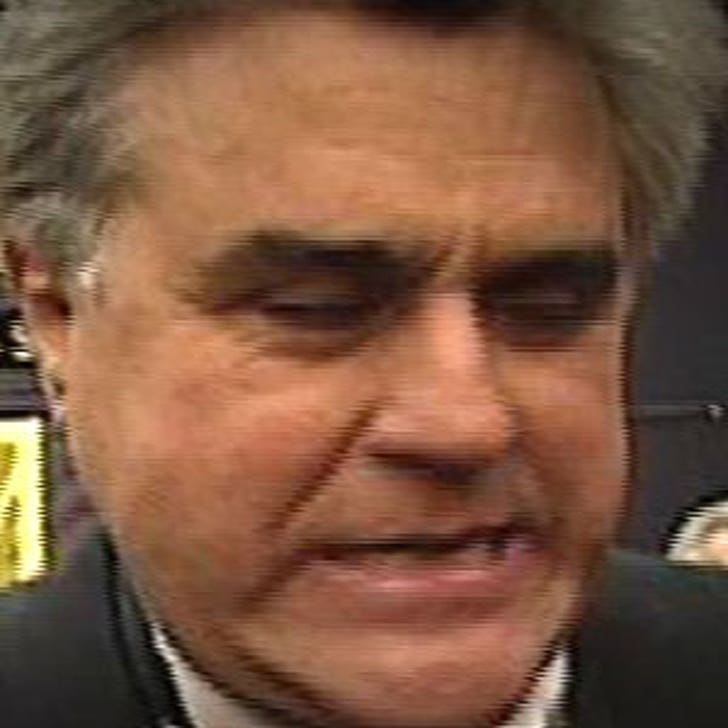 A man sued along with Jay Leno over a car dealer has killed himself.

Dennis Ricca shot himself in the head, according to the New York Post, days after a Macy's heir filed a lawsuit claiming Ricca, Leno and others "knowingly participated in certain unlawful purported auctions and sales" of two cars owned by the heir. Leno got one of the vehicles -- a 1931 Duesenberg, worth $1.2 mil. Ricca got the Rolls valued at half a mil.

A mourner told The Post, "That did it to him," referring to the lawsuit.

John Straus, the Macy's heir, claims he kept the cars in a garage managed by Ricca's company. Straus was $20,000 behind in storage fees but says he paid the money. Nevertheless, according to the suit, the garage unlawfully auctioned off the car.