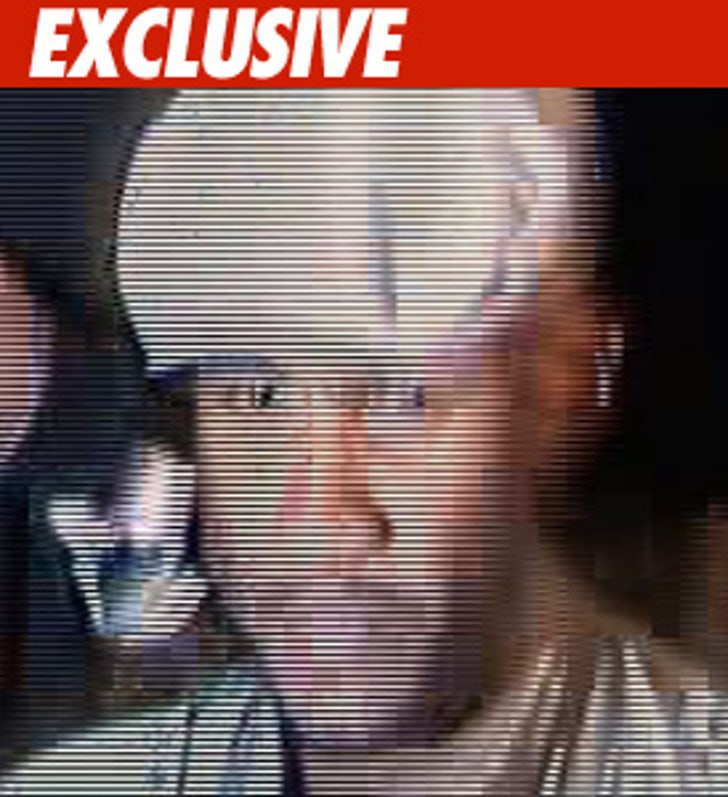 Usher just released his new song "Hush" on iTunes to urge people to vote on November 4 -- and a large amount of money from the single will benefit his charity New Look.

New Look has helped nearly 2,000 disadvantaged youth -- and since Hurricane Katrina, it has helped over 750 families resettle into housing through rent and utility assistance.