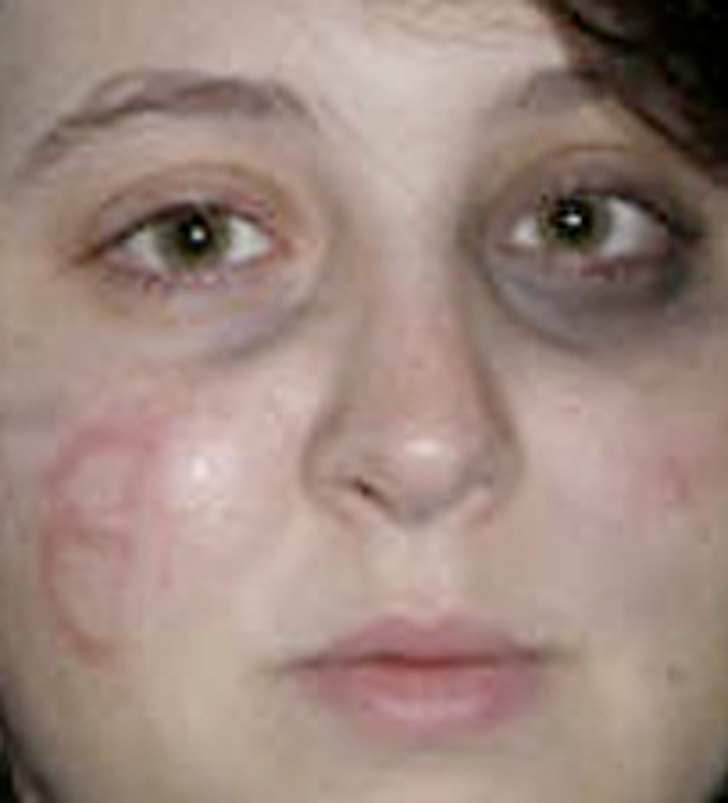 We told you yesterday Pittsburgh PD has some serious questions about the alleged attack and mutilation of Ashley Todd, the McCain campaign volunteer who says a black man carved a B into her cheek in a politically-motivated assault.

Today, there's more things that cops are wondering about: a police source tells the Pittsburgh Post-Gazette Ashley didn't make any reference to the whole McCain-Palin bumper-sticker thing during her initial report, and she didn't go to the hospital until almost four hours after the allegedly brutal attack.

She also went to a friend's house and didn't call the cops until 45 minutes after the attack.