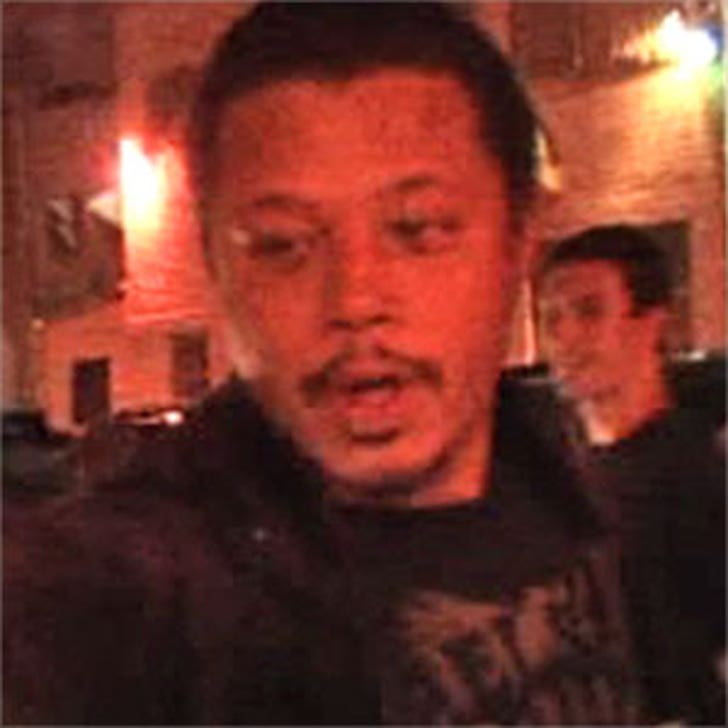 Terrence Howard is being sued by a guy who claims a fat lip Howard allegedly gave him ruined his ability to play piano. Don't worry, we don't understand it either.

Jazz pianist Tex Allen claims Howard punched him repeatedly in the face while the two were rehearsing for last years Broadway Musical, "Cat on a Hot Tin Roof," according to the NY Post.

Allen is asking a phat 5 mil for his fat lip -- we're wondering how much he would have sued for if his hands had been injured.