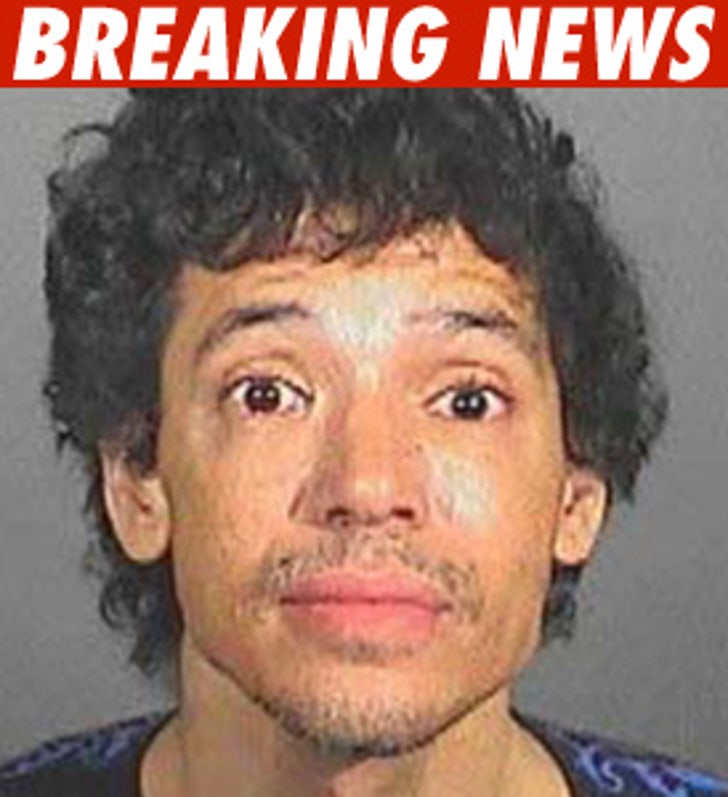 TMZ has learned the singer was arrested in L.A. earlier this month, and locked up after cops discovered two warrants for his arrest.

Patrick is being held without bail and is due back in court tomorrow.