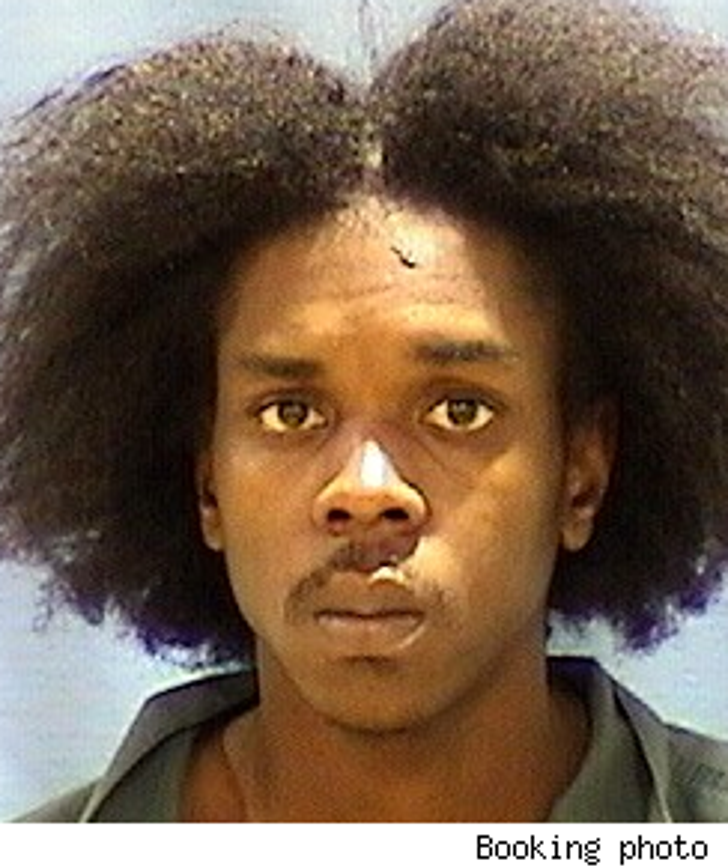 The case is building quickly against William Balfour, the man police sources have pinpointed as the primary suspect in the murder of Jennifer Hudson's family.

More details are emerging: The Chicago Sun-Times is reporting Balfour's girlfriend -- whose house he was arrested at -- has contradicted Balfour's alibi and cops have caught him in at least one other lie. Police have been tracking him through cell phone records.

A neighbor says a man he believes to be Balfour was seen pulling up to his GF's house around noon on Friday, got out of the car "carrying what appeared to be a bottle of liquor," and was wearing a white hooded sweatshirt.

Balfour is in custody, and we're told he's considered the primary suspect.