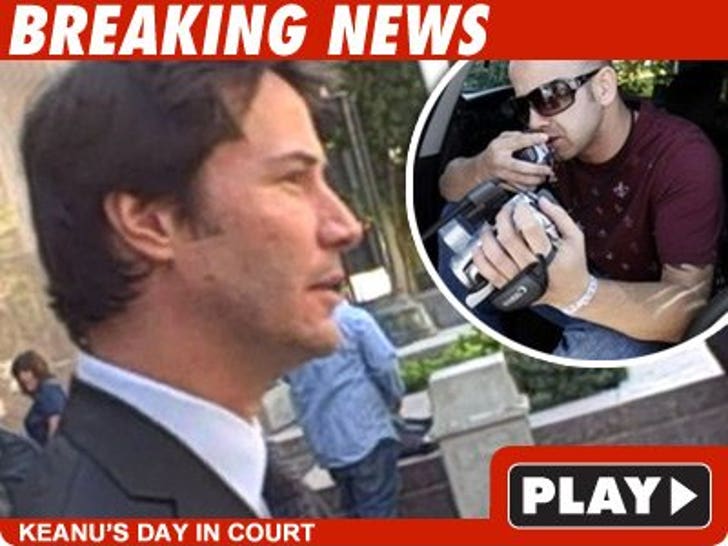 The photographer who is suing Keanu Reeves for personal injury claims the actor really did drive into him ... and it hurt like a mutha. 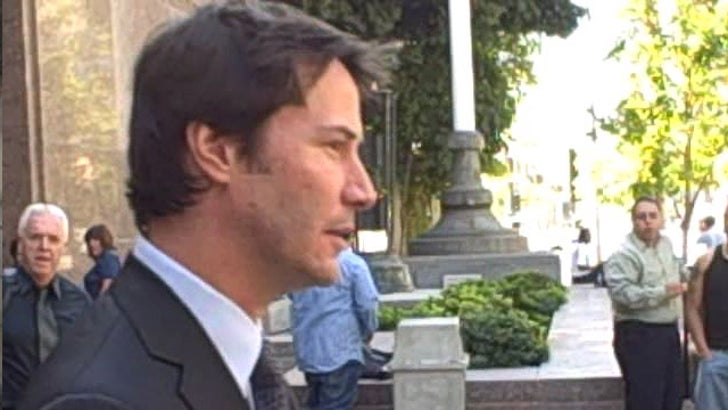 Alison Silva is testifying right now. He says he was at a home Keanu was visiting when Reeves left. Silva claims he was busy snapping pictures when Reeves' car lurched forward, striking him in the right knee. Silva says that's what caused him to drop his camera onto the hood of the car.

Silva says he stumbled backwards and hit the ground. But here's the best part. Silva testified the time between hitting his hand on the car and hitting the ground was 20 to 30 seconds. Really?

Silva says he immediately felt pain in his right knee and neck.