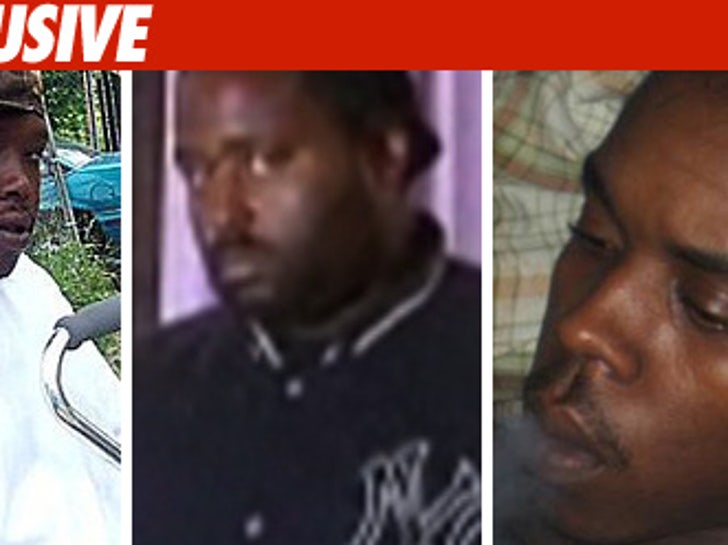 TMZ has obtained court documents in Chicago that show how the lives of the people in the Hudson murder tragedy have intersected. 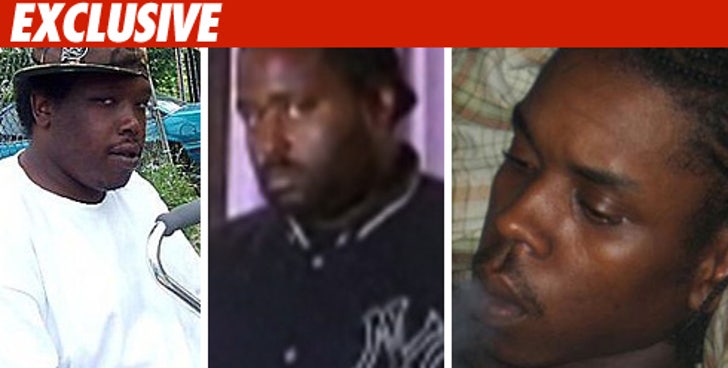 We've obtained arrest reports and other docs in connection with a sting operation in Chicago. On March 4, 2002, Chicago cops targeted Jason Hudson, Jennifer's murdered brother, and Gregory King, the father of Julian, the murdered 7-year-old boy. Both men allegedly sold crack cocaine to a registered informant. Cops then raided the very home where Jason was murdered last week. According to documents, Jason, Gregory and Julia (Jennifer's sister) were all arrested.

Julia was never charged with a crime. Jason was charged with cocaine trafficking, but the main count was dismissed in 2004 because the judge ruled police conducted an illegal search. During that hearing, Jennifer's mom had to choose whether to go to Hollywood to watch her daughter on "American Idol" or be in court...she chose the latter.

Gregory was convicted. Jason agreed to enroll in a drug abuse program and the less serious remaining charge was dismissed.

Cops say Jason and Gregory were affiliated with the gang, Gangster Disciples. That's the same gang that William Balfour, the "person of interest" was in. The lawyer who repped Jason told TMZ cops often jumped to conclusions and assumed people in that neighborhood were gang members.