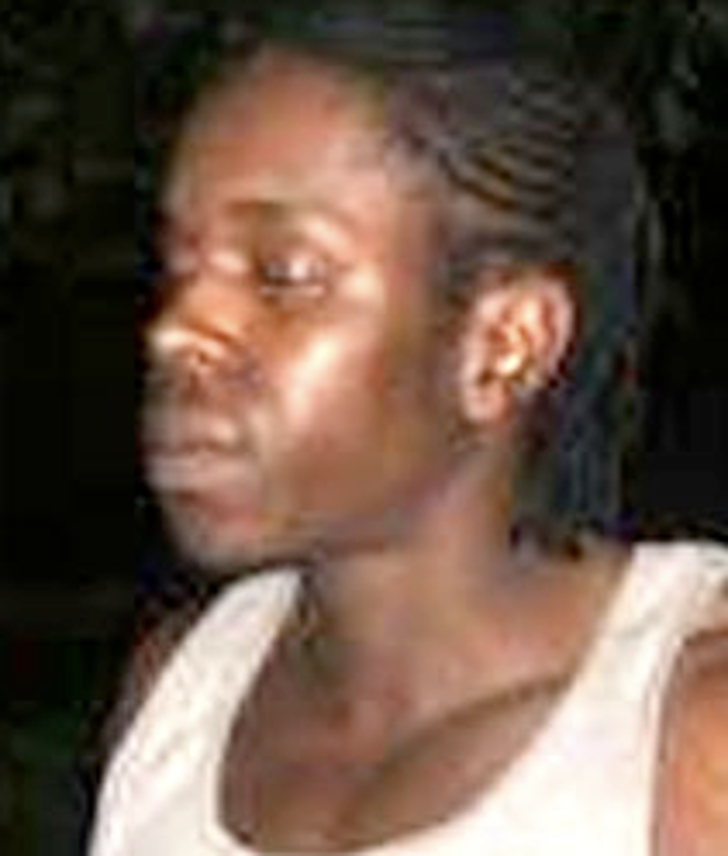 There's evidence this morning suggesting there may have been another person involved in the murder of Jennifer Hudson's mother, brother, and nephew.

Investigators have honed in on William Balfour's movements after the killings on Chicago's South Side, according to the Chicago Tribune, and "are trying to determine" if someone else drove the prime suspect to the West Side, where the body of 7-year-old Julian King was found.

Witnesses have told cops they saw Balfour drive a teal Chrysler to the Hudsons' block on Friday morning, and that car was eventually found about a mile away. The SUV in which Julian was discovered ended up about 13 miles away from the Hudson house.