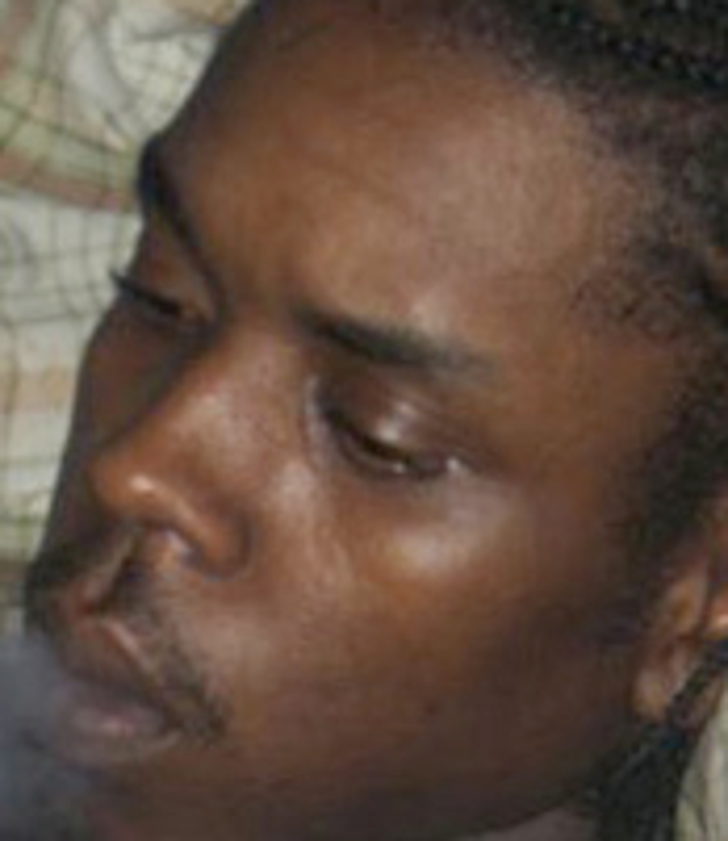 The primary suspect in the murders of Jennifer Hudson's family insists he's innocent –- but won't take a lie detector test.

William Balfour told cops he had a "good relationship" with the Hudson family, reports the AP, but when they asked him to take a polygraph, he refused and "stopped cooperating" with detectives. Balfour still hasn't been charged, but cops still are honed in on him as the possible killer.

The handgun found yesterday by cops is thought to be a .45 caliber weapon, the same that was used in the murder of Darnell Donerson, Jason Hudson, and Julian King.