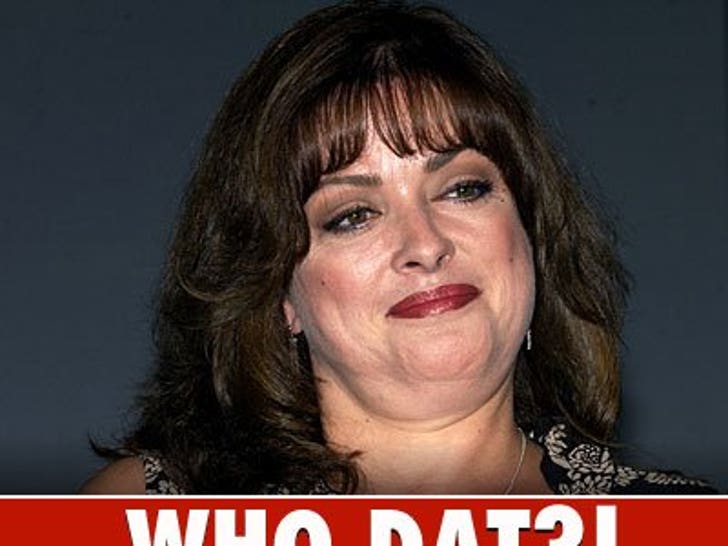 This 50-year-old former spooky child star resurfaced at the Burbank Airport Hilton recently. Guess who she used to be?! 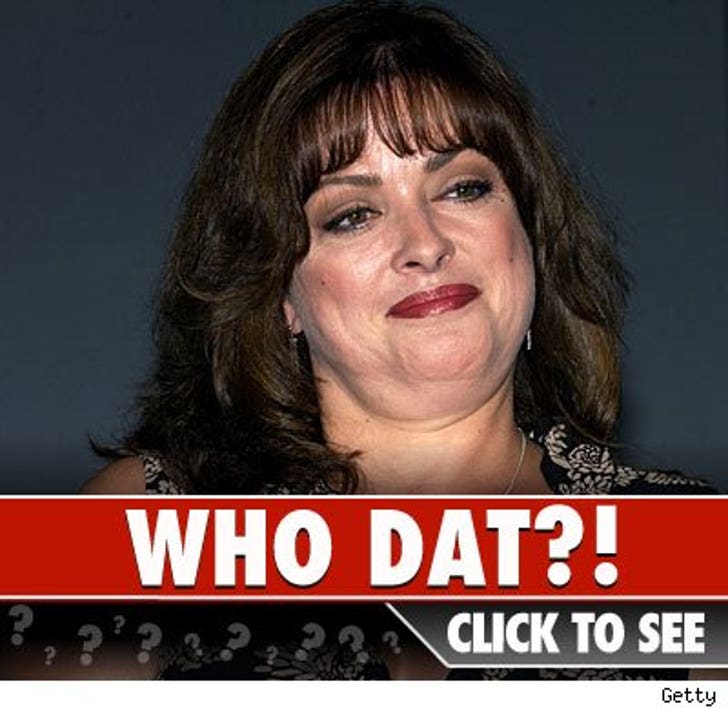 Celeb Lookin' to Grab A Little

Celebs are not above copping a feel from time to time. And we have the proof. 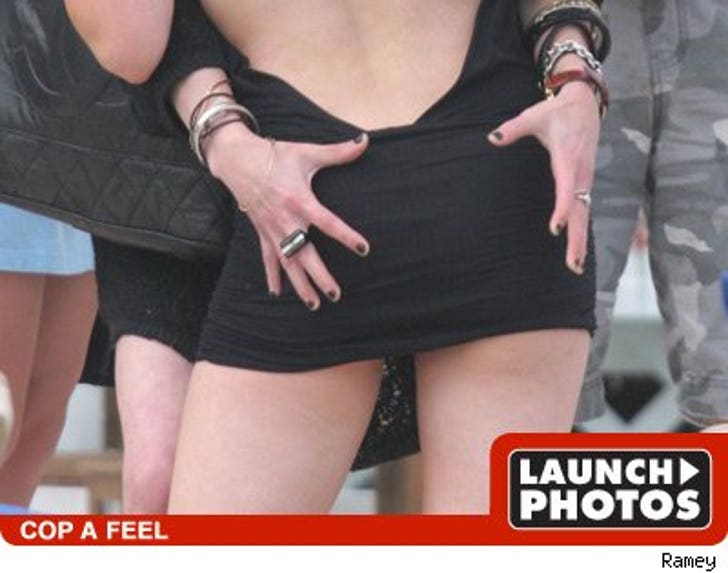 Even in death, celebrities are still cooler than the rest of us. 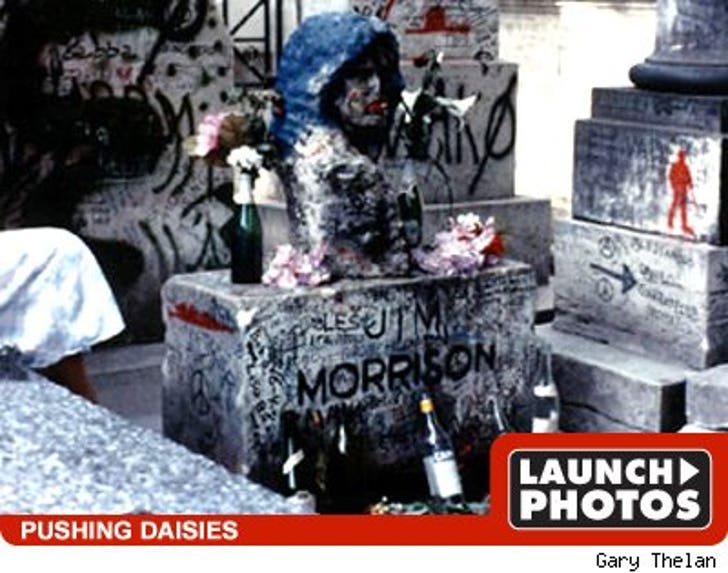 It looked like an innocent election night cooking guide in the newest Rachael Ray cooking magazine ... but in between the delicious "Bipartisan Salad" and the "Campaign Trail Mix" lies a devious, grassy knoll-like plot that could decide the presidency. 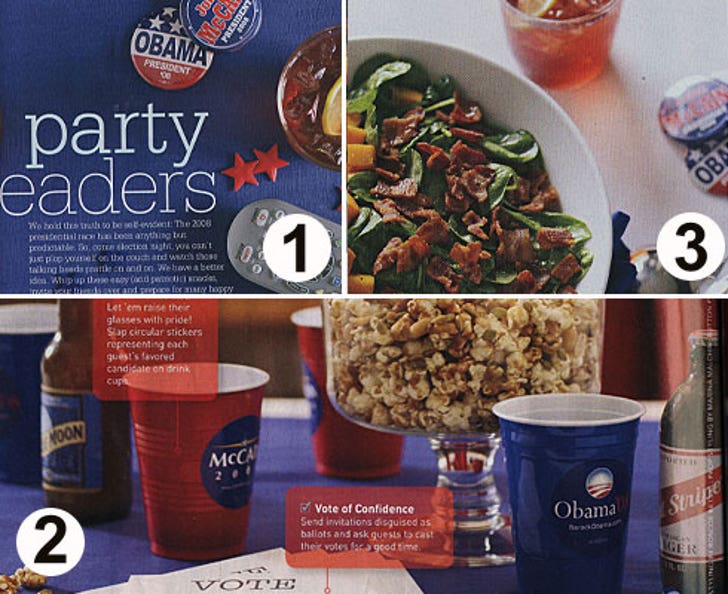 The proof is in the pages of the November edition of Everyday w/ Rachael Ray magazine -- in a political party food photo spread that was supposed to be impartial -- but it's not -- and we can prove it!!!

1) The first page of the spread contains two buttons -- the text on the Obama pin is perfectly readable, on the McCain button, John's name is cut off!

2) There are two cups bearing political stickers on the second page of the spread -- the Obama sticker is clearly readable, complete with a link to his website; the McCain cup is turned, so only the letters "McCa" are legible PLUS his website is blurred out of focus.

3) There are two more buttons on page three of the spread! They are both partially cut out of frame ...BUT the Obama pin is clearly identifiable; the way the light hits the McCain button, it's impossible to read. 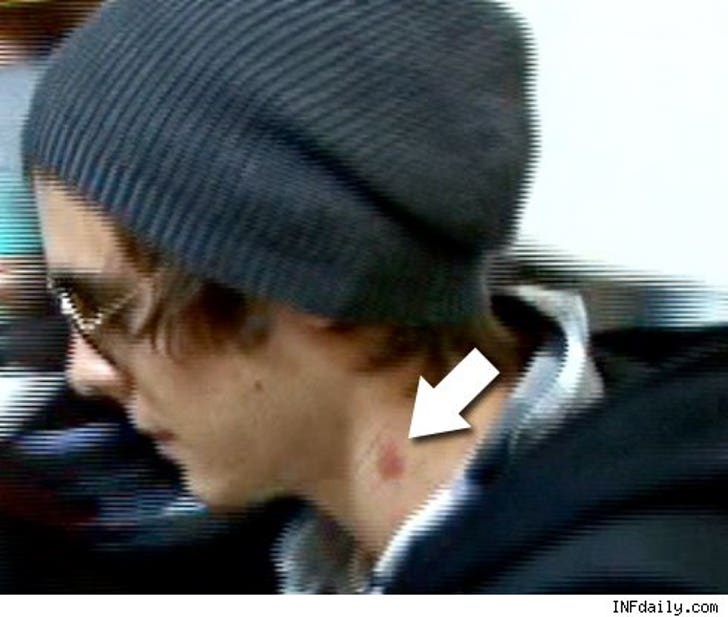