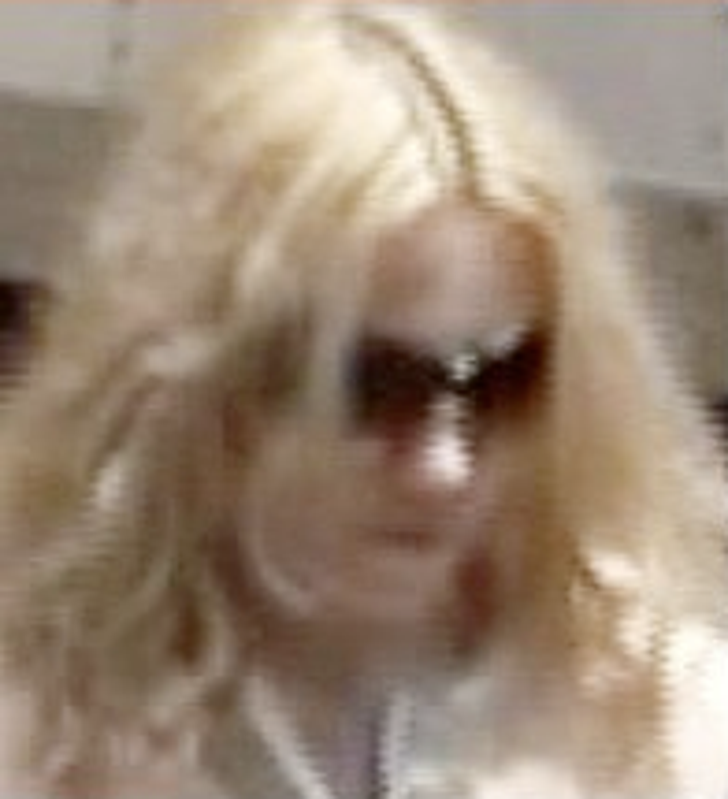 Madonna and Alex Rodriguez are apparently going to serious lengths to keep their meetings secret ... not that Jerry Seinfeld thinks there's anything wrong with that.

The funnyman made his Hamptons house available to them for a quick rendezvous recently, says the New York Post. Madge-Rod both got picked up by helicopters in NYC and then by the Seinfelds in the East End. The Yankee and Madonna spent four hours at Jerry's place then schlepped back to the city.

Madonna's rep said she was unaware of the meeting.