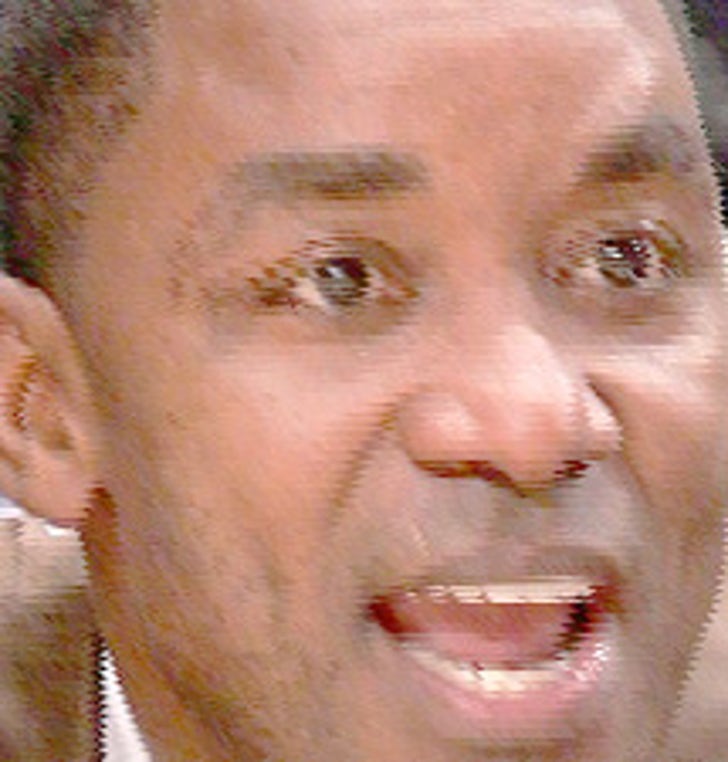 Isiah Thomas might claim he wasn't the reason a 911 call came from his house, but the proof ain't in the police pudding.

An incident report from the scene says the ex-Knicks prez was "sprawled on the kitchen floor" and had to have oxygen administered until medics arrived, reports the Daily News. He was then taken to White Plains Hospital Center for further medical center.

Though reports do not reveal the name of the victim, sources have told us it was indeed Isiah.