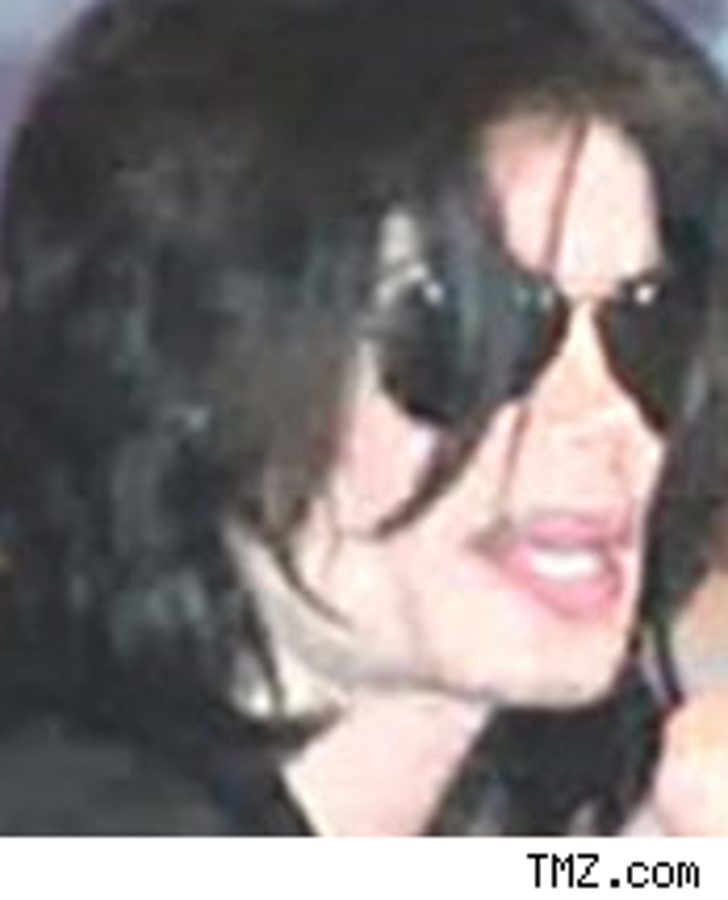 Michael Jackson apparently has some gigantic reservoir of cash somewhere, because the King of Broke rejected a big payday from the guy who really owns Las Vegas -- Steve Wynn.

Just a couple days after MJ said a Jackson 5 reunion was total BS, Vegas Confidential reports he turned down an offer to play at the opening of Steve Wynn's Encore tower this coming December. The Encore is a $2 bil project that adds a tower next to the Wynn.

Jackson has been recording at the Palms studios.