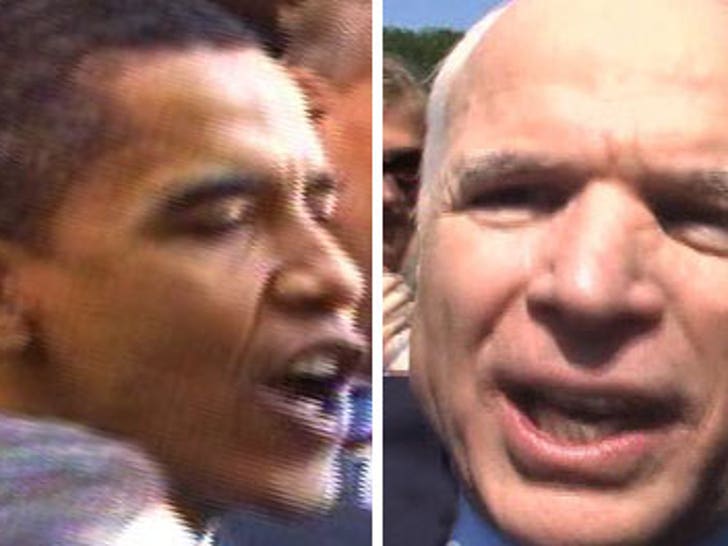 Any high school would be elated to have an alumni running for president -- but the alumni news sections of Obama and McCain's respected high school web sites have no mention their former student's little election square-off today. 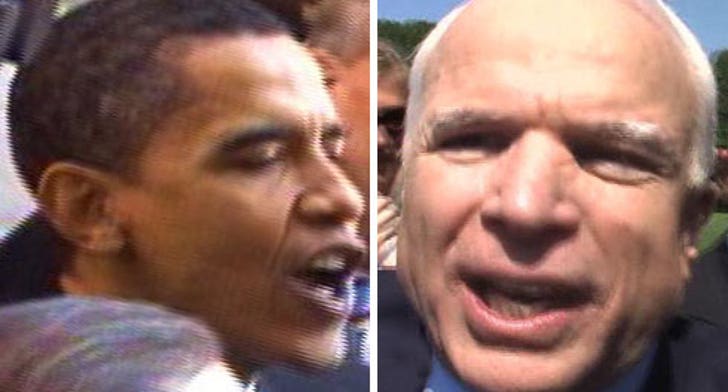 But here are few tidbits you can find on their HS websites:

Barack Obama graduated in '79 from Punahou School, where he was on the "Varsity A Basketball" state championship team during his senior year and was nicknamed "Barry."

John McCain was in the class of '54 at Episcopal High School, where he held the "EHS wrestling record for the 'Fastest Pin' for nearly two years" and was nicknamed "Punk."