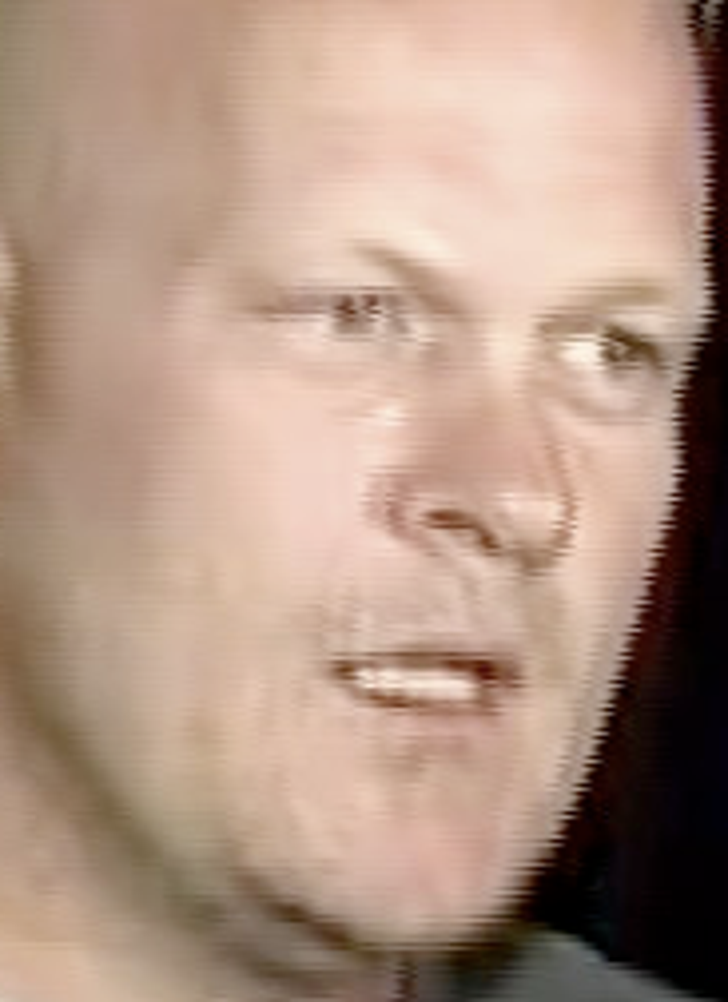 So Joe the Plumber got off on a speeding ticket last week -- but the Toledo PD's rationale for letting him is just plain weird.

Samuel J. Wurzelbacher was going 50 mph in a 35 mph zone -- late for a McCain rally perhaps? -- in a Dodge Durango, but when he was stopped, he was given a verbal warning rather than a ticket because a citation could have had "negative repercussions to the department and city as a whole."

It isn't the first time Toledo PD has acted strangely about Joe the P -- the chief said last week a member of the department was disciplined for snooping on Joe's address.