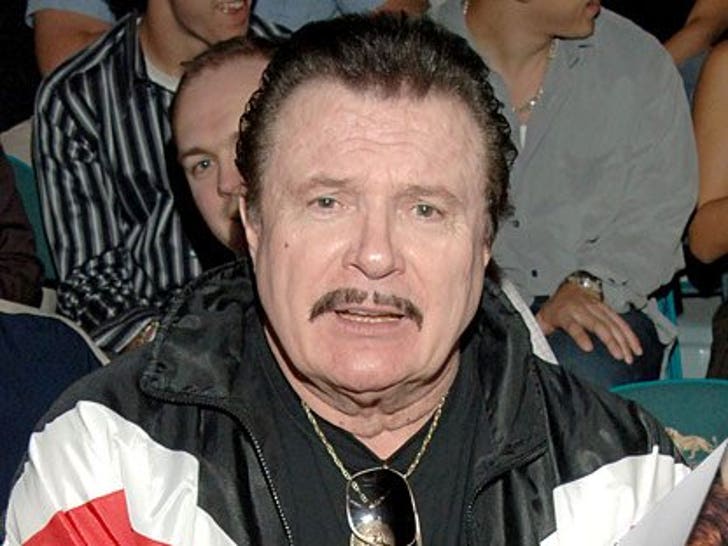 The 70-year-old resurfaced at an event in Vegas, looking flawless. 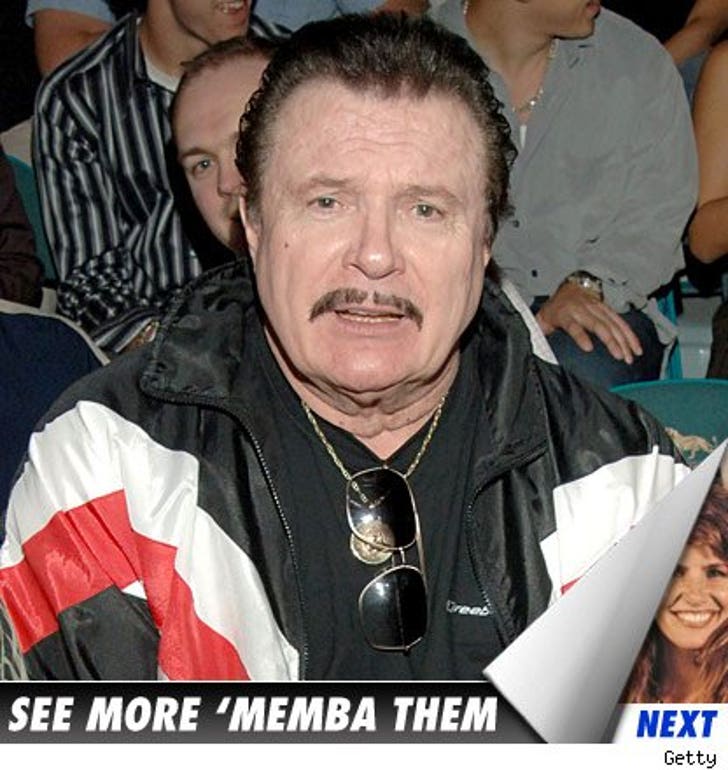 His dad was legendary boxing champ Max Baer, who was portrayed by Craig Bierko in the 2005 film "Cinderella Man."