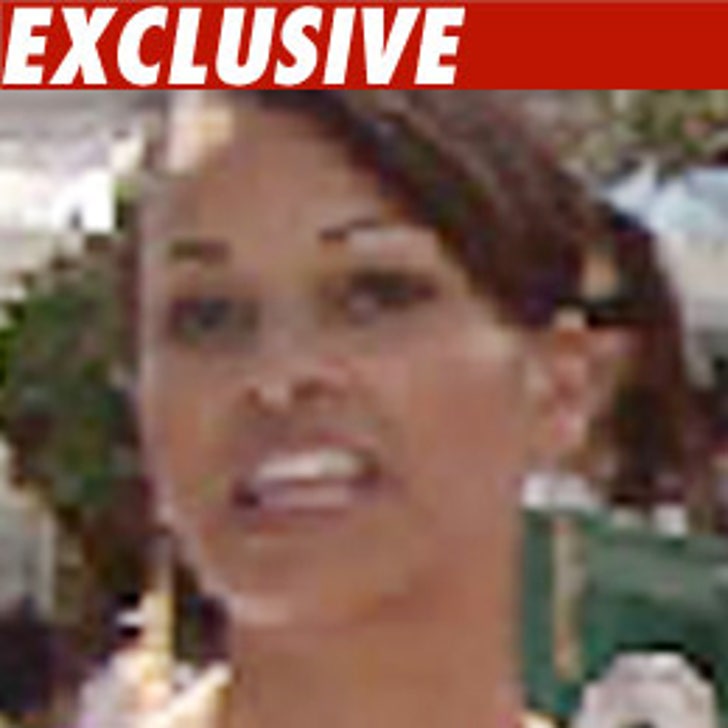 Three "Deal or No Deal" models have just opened their cases in court -- cases that would confuse just about any banker in the world.

Claudia Jordan, Aubrie Lemon and Lauren Shiohama claim Nervous Tattoos photo agency hired them for an Ed Hardy billboard. In the lawsuit filed yesterday in L.A. County Superior Court, the three woman claim they were each promised $600 for the one day shoot but got zilch.

Now, in addition to their fee, they want $54,000 in penalties. It's unclear if that $54k per briefcase model or total.