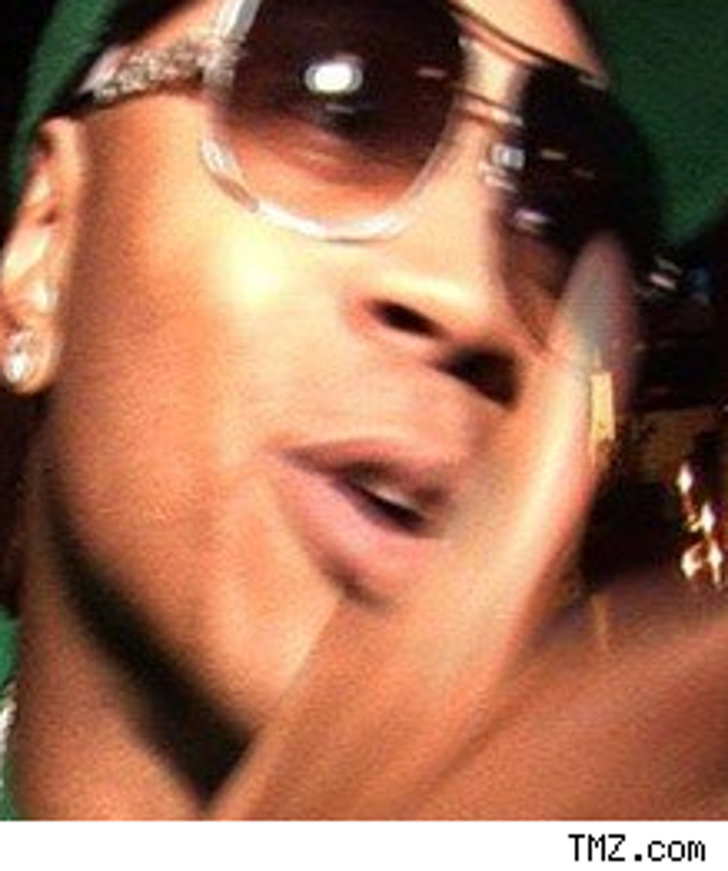 Audiences knew long ago Janet Jackson's tour was a disaster -- it just took LL Cool J a lil' while longer to bail on it too.

An inside source tells the Chicago Sun-Times LL, who cited "scheduling conflicts" for ditching the "Rock Witchu" debacle mid-tour, really walked away because it was "a case of someone leaving a sinking ship." The tour was suffering from crap ticket sales -- not to mention the "migraine headaches" and vertigo that befell Janet.

Meanwhile, the Sun-Times also says Janet is meant to confer with brother Michael and Jermaine Dupri to figure out what to do with her career. This is good.