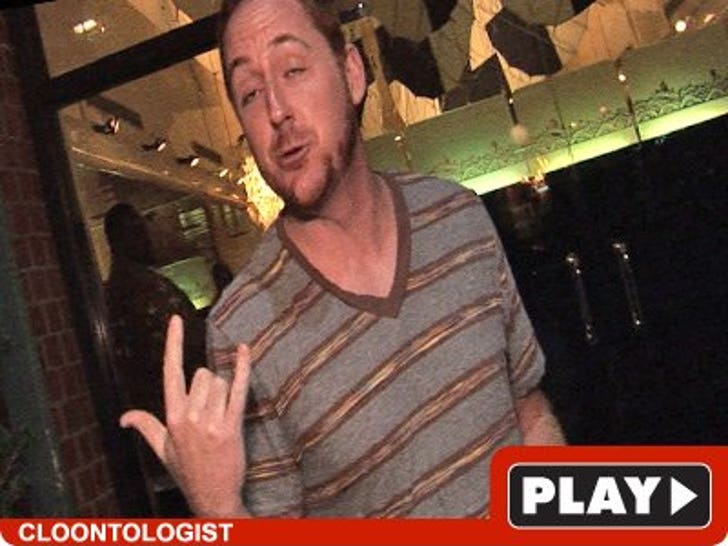 No, it's not a mistake -- George Clooney actually reconnected with the show that launched his career just to hide from a woman who was driving him nuts, at least that's what one of the "ER" docs is sayin'. 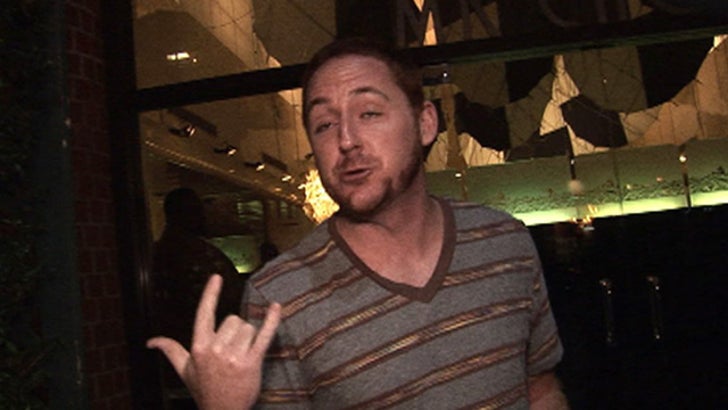 ... and from the way Scott Grimes was preachin' on about Clooney-ism outside Mr. Chow last night -- it's apparent that Scott has also accepted his hero as his personal George and Savior.