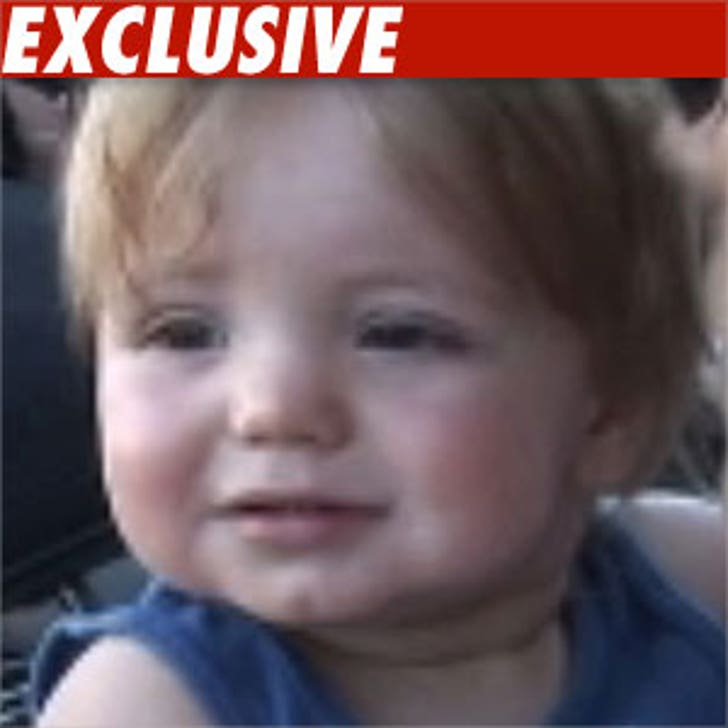 Now we've gotten to the bottom of why Jayden James was rushed to the hospital yesterday.

Sources tell TMZ he ingested something that didn't agree with him. We are told, contrary to several reports, it was NOT a seizure.

We're told he'll probably be discharged tomorrow. As for Ms. Britney Spears, she was "worried" but is now fine.

P.S. Britney and others have been trying to get in touch with K-Fed to let him know what's going on, but haven't had any luck.

UPDATE:
K-Fed's publicist tells us the story is not true....that Kevin has been "in direct contact with the family at all times."

Two Things: 1. That's definitely not what we're being told.
2. He has a publicist?