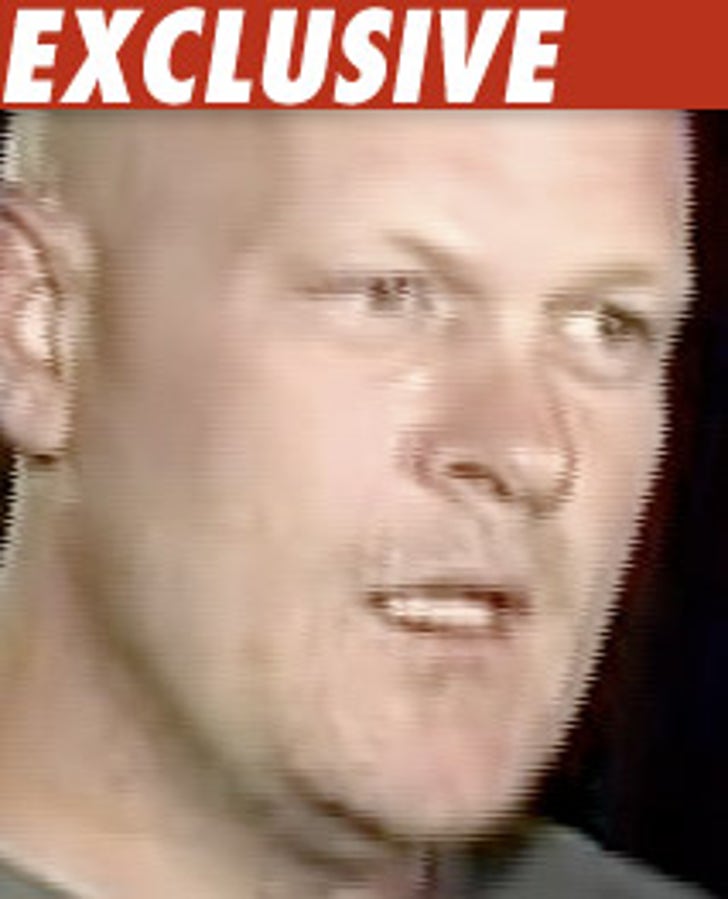 Ex-GOP poster boy Joe the Plumber pretty much flushed his political allegiance down the toilet this weekend in NYC -- at least when it came to his choice of nightlife.

Spies tell us his big party stop in NYC was at Jay-Z's 40/40 Club -- Jay being one of Barack Obama's loudest and staunchest supporters. We're told the 40/40 welcomed McCain's boy with open arms -- and drinks on the house.

Joe's other stops were equally telling: He dropped by the Navy's USS Intrepid (McCain) and Coyote Ugly (Palin?).