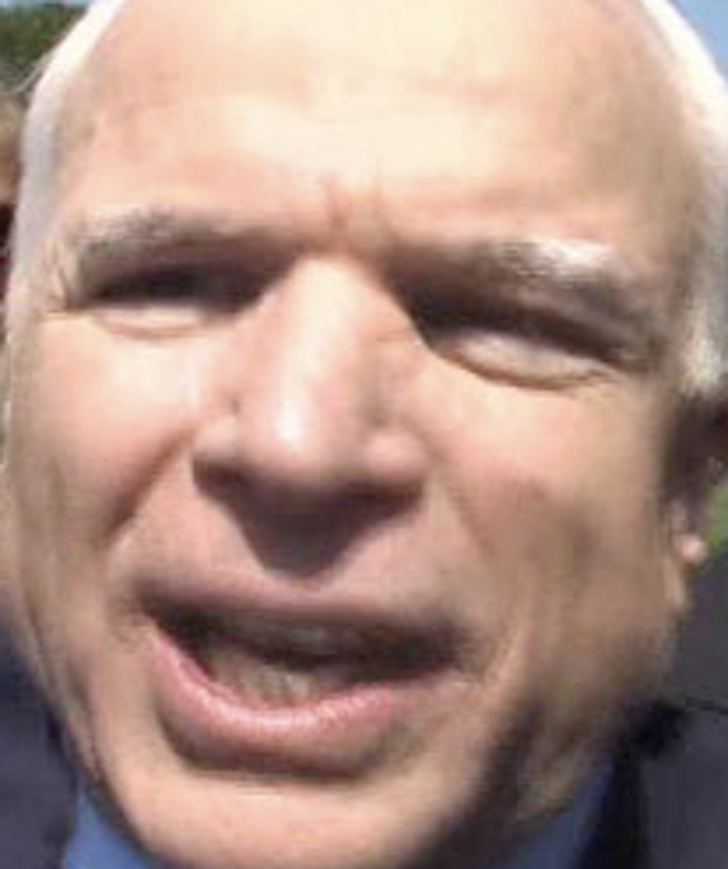 Well you didn't think he was going to go on Letterman, did you?

John McCain will emerge from post-election shadows on Jay Leno's show tomorrow night, in observance of Veterans Day, reports the Huffington Post. The now-simply-Senator will be giving it up for Leno despite the last time he was on "Tonight," he got grilled about not being able to remember how many houses he owns.

Though that's probably preferable to getting skewered again by David Letterman about ditching his show.