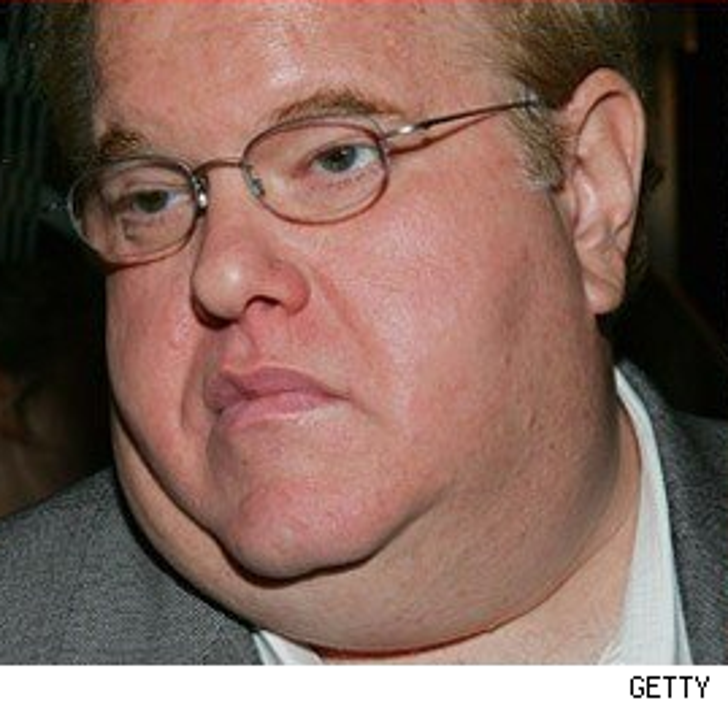 Convicted con man (and ex-boy band impresario) Lou Pearlman is trying to get back in the boy biz while in the slammer -- and you won't quite believe the name of the band.

A new book by Tyler Gray also blows the cover off further creeptastic material involving Pearlman, including massages and "rubbing their abs" to align their "auras."