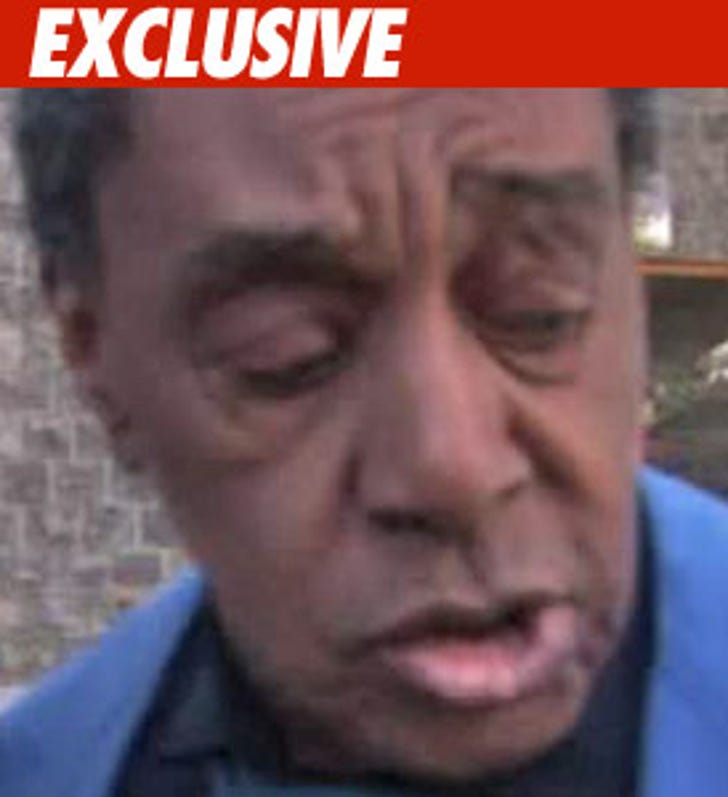 "Soul Train" host Don Cornelius has been charged with three counts of spousal battery, one count of dissuading a witness from making a police report, and one count of assault with a deadly weapon.

Cornelius was arrested last month after allegedly getting into it with a woman at his home. The 72-year-old is married but cops aren't saying if the alleged victim was his wife.

The charges that were just filed by the L.A. City Attorney -- all misdemeanors -- stem from two separate incidents.

Cornelius could get five years if convicted of all charges. 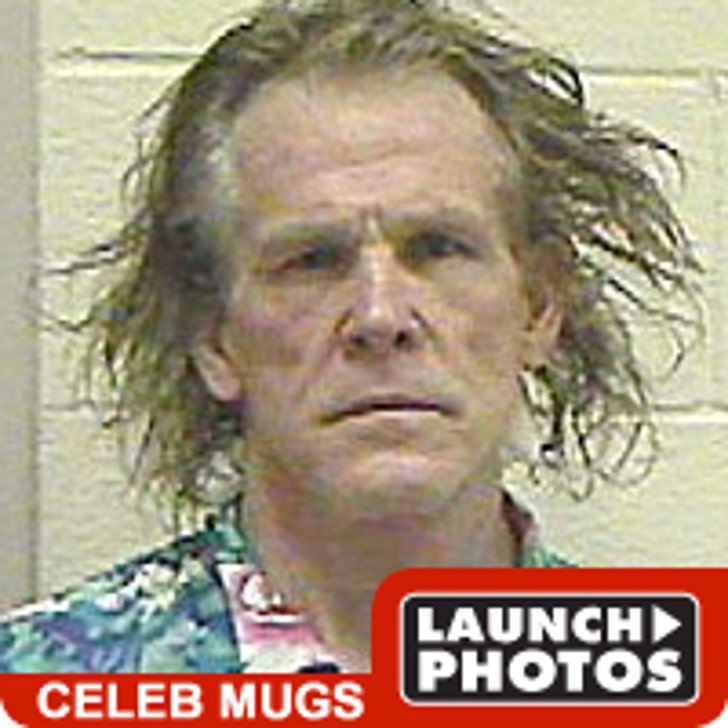