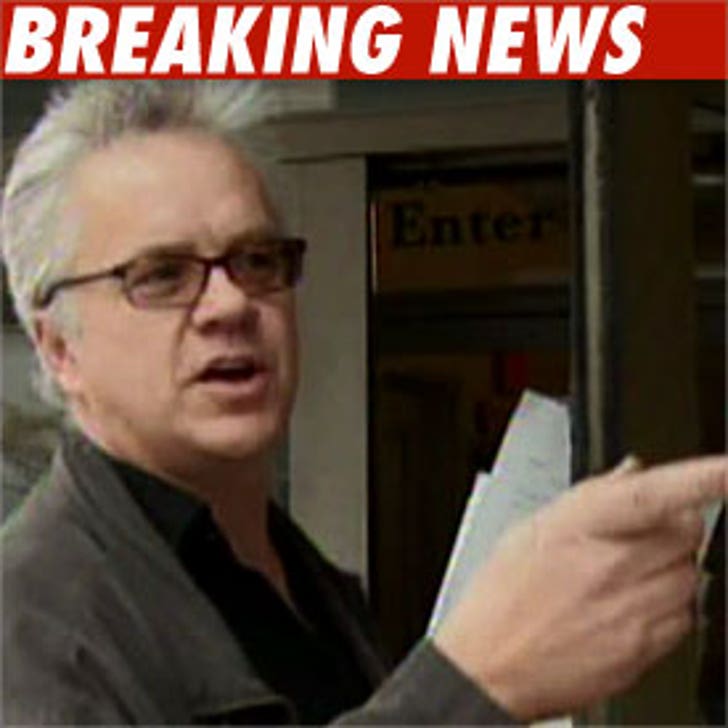 Tim Robbins has sarcastically slammed the New York City Board of Elections, calling the honcho there "a petty vindictive corrupt scumbag."

Robbins wrote an open letter to the Huffington Post, bitching about the confrontation he had after being turned away from the polls on election day.

Robbins is livid that the Board of Elections sent a copy of Robbins' voter registration card to media to prove that he didn't have a right to vote where he wanted. The card includes Robbins' home address and driver's license number.

Robbins eventually was allowed to vote, but he will apparently keep this feud alive well into Obama's Presidency.