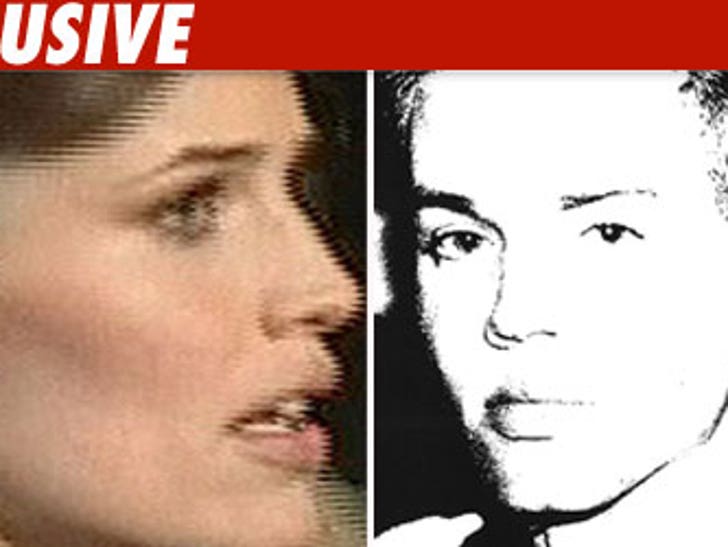 Jennifer Garner has obtained a court order protecting herself from a man she believes is endangering her family. 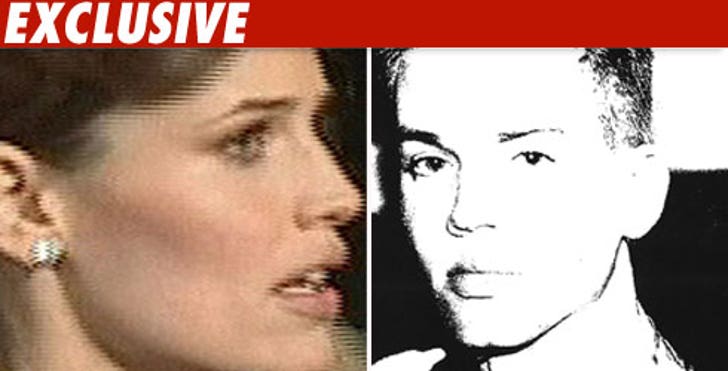 In her declaration, Garner says "Mr. Burky has been stalking and harassing me," sending "packages and letters containing delusional and paranoid thoughts and following me around the country ..."

Garner says Burky has been harassing her since 2002, but in the last year "his obsessive and harassing behavior has escalated to the point of becoming dangerous and threatening."

Garner says Burky has shown up at her home and said, "God has sent him a vision of her being persecuted in some manner that may result in her death."

Garner says she fears for herself, husband Ben Affleck and daughter Violet. She also says "I am currently pregnant and fear for the safety of my second child once born."

Burky has written a blog called Satanic Panic, asking, "Are multitudes of adults resorting to human sacrifices and then repressing this information from fear of Christ..."

A judge issued a temporary restraining order earlier this month. There's a hearing tomorrow to make the order permanent.

Garner's security guy, Dennis Bridwell, also submitted a declaration in which he said Burky described himself as a "crazed Alias fan," once finding her at an event, giving her roses and a card that read "I love you forever" along with his contact information. Bridwell says Burky has stalked Garner around the country, adding, "Mr. Burky now represents a clear threat to Ms. Garner's life."

We've learned the LAPD has taken the threat seriously and has been involved in the case.

Law enforcement sources tell us Burky is currently under a 5150 psychiatric hold.