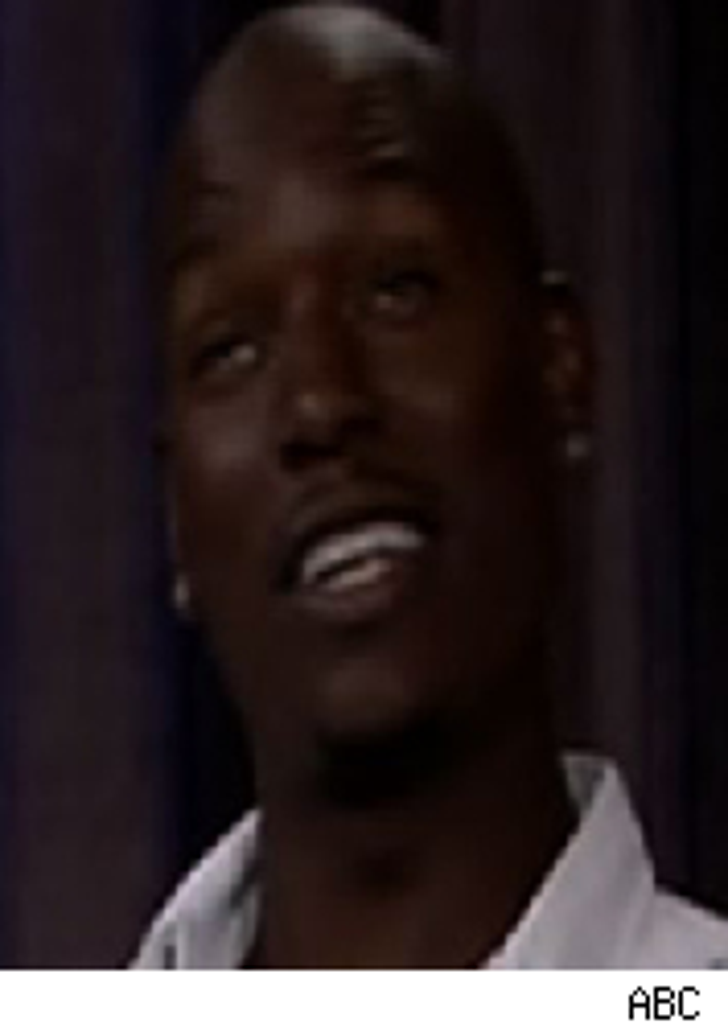 Believe what you will, but Tyrese says he and Brandy are just, well, like sibs.

We spotted the pair hanging at Century City in L.A. and as we noted, they left together. But, says Tyrese to Usmagazine.com, ""Brandy and I have been the best of friends since we were 14 years old. I would never date her -- it would be like dating my sister." He called the outing "a simple lunch amongst friends."

Tyrese has a one-year-old daughter from another woman and Brandy says she hasn't dated anybody in three years.