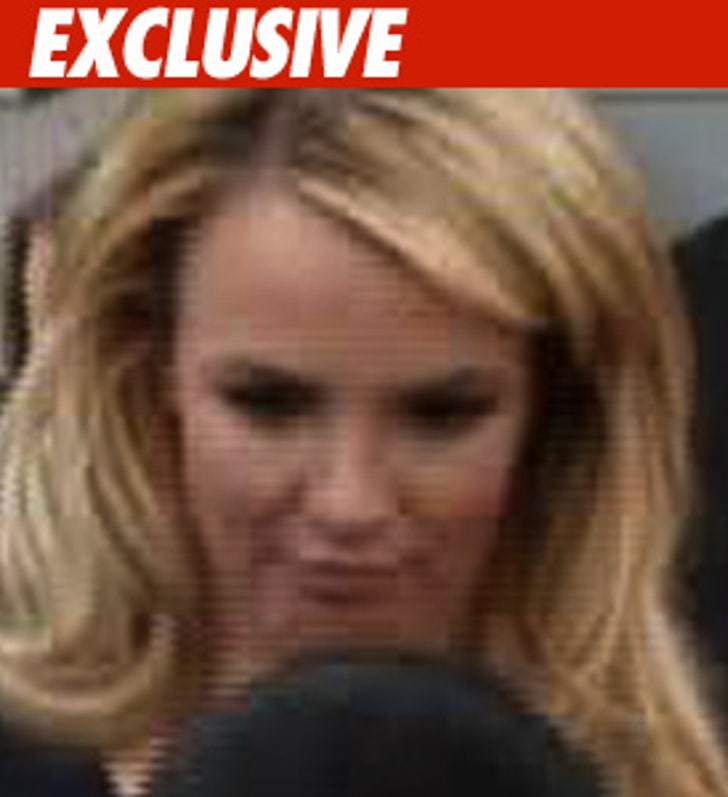 The people at Britney's record label are treating her new album like the frickin' Shroud of Turin -- putting legitimate music critics through a virtual gauntlet just to get a peek.

Even though the album already has been leaked online, we're told the rules of the review sessions for "Circus" have been insanely strict: No recorders, no computers, and only one person at a time hearing the album. We're also told reviewers haven't even been allowed to fast forward or rewind "Circus" themselves.

And if the lockdown preview sessions weren't bad enough, more than one person has told us the album was played for the critics at "crazy" loud volume levels -- but we're not really sure who that benefits.