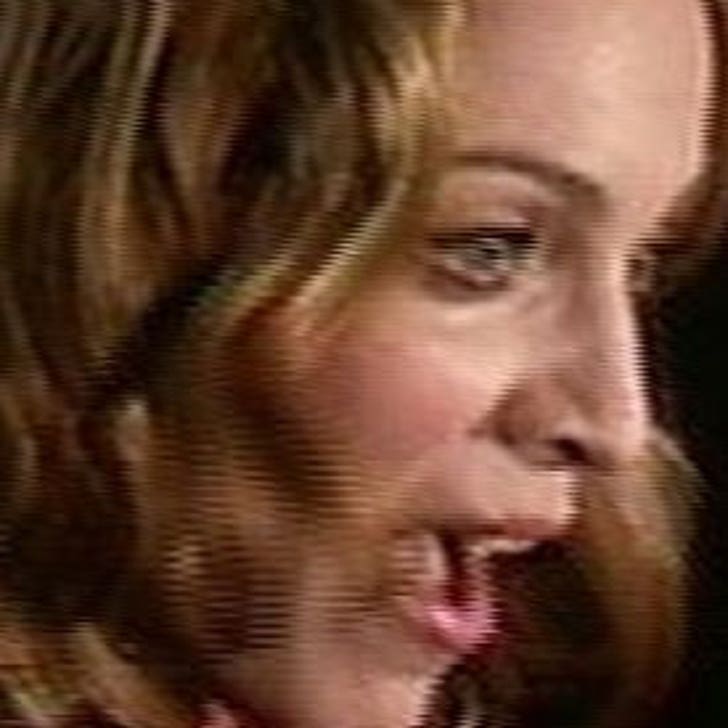 The Madonna-Guy Ritchie divorce might already be settled, with Guy telling Madonna she can keep her Kabbalah coin all to herself.

According to a report in the Daily Mail, Madge won't pay out a penny or a pound of her $500 mil fortune to Guy, but their sons (David and Rocco) will split their time between London and New York. An announcement on the settlement could come by the end of the month, says a source.

We've been told Guy could still do pretty well in the divorce -- since Brit divorce law says he's due half.