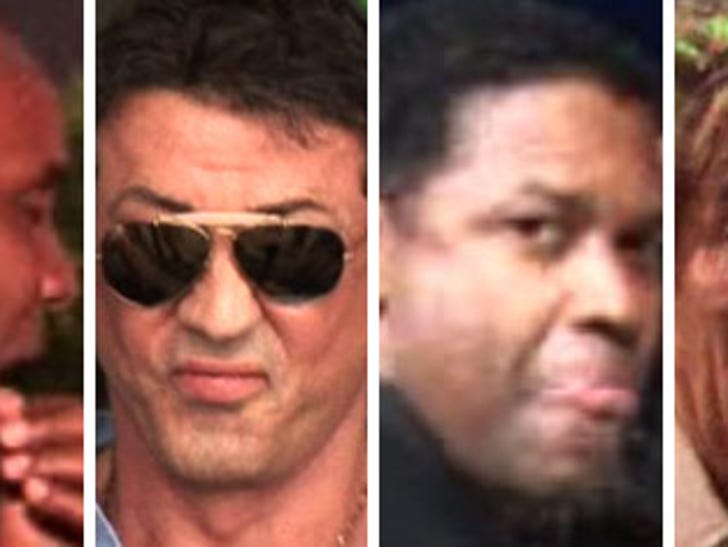 A trial starts today in a battle between the classes -- the classes being the rich and the much richer.

The battleground is one of the most exclusive areas of Bev Hills, called Beverly Park, which is divided into Northern and Southern parts. The South Beverly Park Homeowners Association is suing the North BPHA -- the posher part where Barry Bonds, Rod Stewart, Sly Stallone and Denzel Washington reside -- because the hired help and others for the Southern masters have been blocked from entering on the North side.

Housekeepers and gardeners have been forced to take a seven-mile detour to enter on the South.

The judge is expected to instruct the jury, "Four score and seven years ago...."