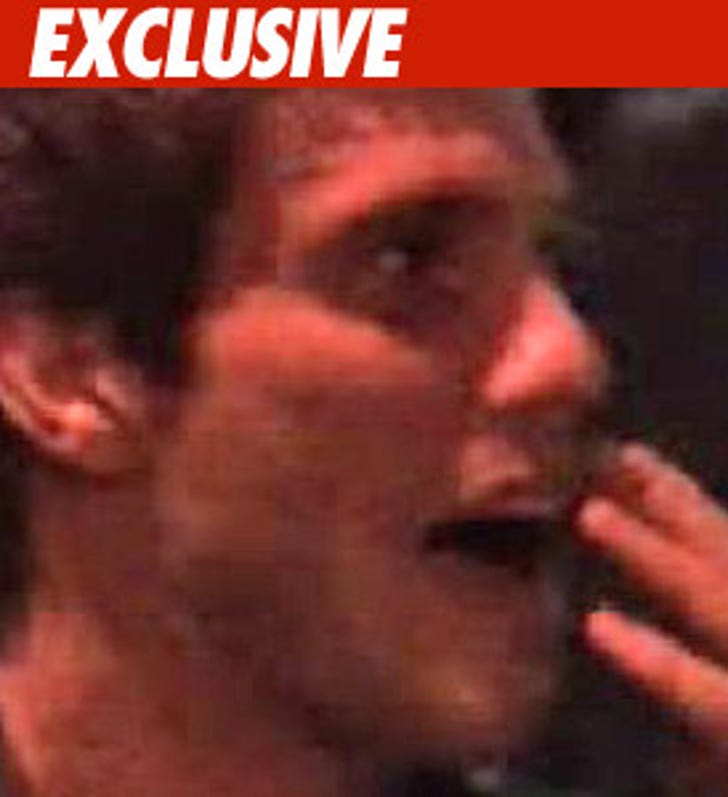 The L.A. County District Attorney has rejected the case against Jason Chambers, the host of "Human Weapon" on The History Channel.

As we first reported, Chambers was arrested November 11 for allegedly raping a woman. Cops also believed he used some sort of drug to allegedly commit the sexual assault.

The D.A.'s office tells us they rejected the case because of "insufficient evidence."

Chambers's attorney, Adam Zolonz, tells TMZ, "After taking the matter under submission, the DA's office found the lack of corroboration, delay in reporting, and the numerous defenses presented ... to warrant a rejection of the complaint's ludicrous contentions."