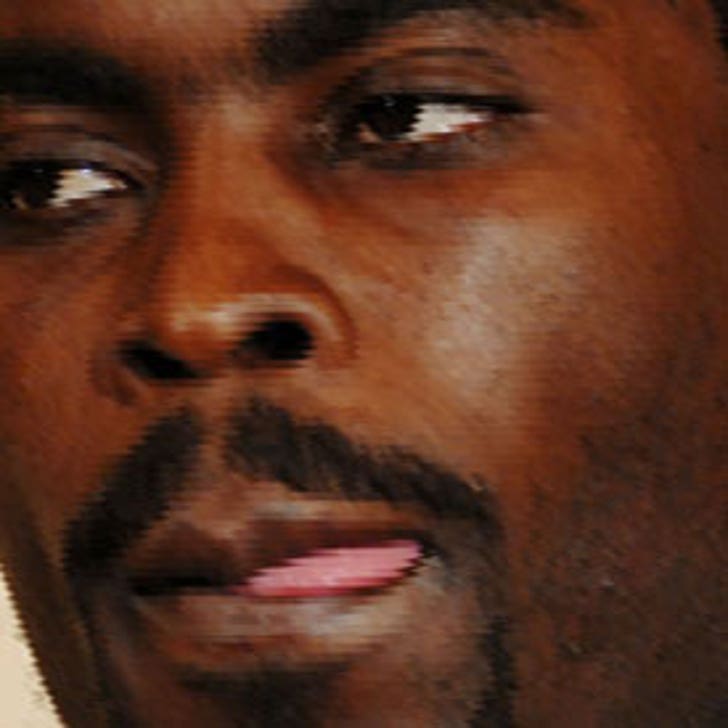 Looks like Michael Vick is a lot more disturbed than anyone could have imagined.

The witness went on to say that Vick "thought it was funny to watch the pit bull dogs injure or kill the other dogs."

A convicted co-defendant in the case said there were times he suggested dogs unwilling to fight be let go, but Vick insisted "they got to go," meaning they need to be killed.